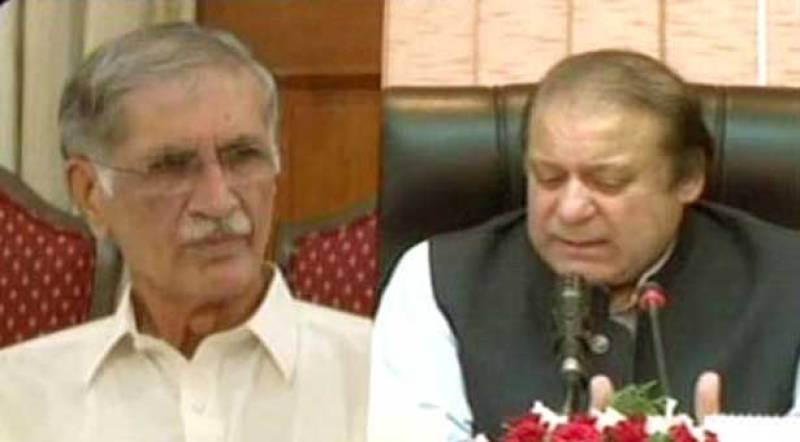 In a briefing officials of NDMA and PDMA said that two hundred and twenty two people were killed and one thousand six hundreds eighty-eight injured due to the earthquake in Khyber Pakhtunkhwa (KPK).

The premier was told that eight thousand four hundred and fifty three houses were also damaged by the quake.

The Prime Minister was informed that relief goods including tents, blankets and food items have also been sent to all affected areas.