Pemra clarifies about ban on anchors 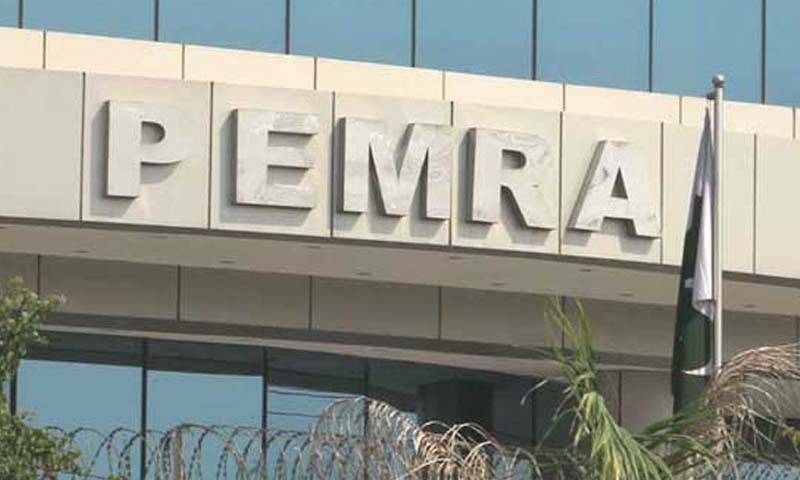 ISLAMABAD - Pakistan Electronic Media Regulatory Authority (PEMRA) on Monday clarified that there was no restriction on anchors to appear in talk shows as guests.

PEMRA on Sunday, through a notification, had barred TV talk show anchors from appearing on other similar programmes.

In its latest advisory, the regulatory authority said that there is no ban on participation of journalists in talk shows.

"The PEMRA is fully supportive of freedom of expression as enshrined in the Constitution with a role to regulate it within the bounds of authority's laws and code of conduct," said press release.

It may be noted that the advisory has been issued in line with existing PEMRA laws, Electronic Media (Programmes & Advertisements) Code of Conduct-2015 and advisories issued from time to time on non-implementation of existing code of conduct vis-vis discussions on sub-judice matters.

"There is no advisory to bar participation of journalists in talk shows. There is no restriction on appearance of any number of anchors to do long duration group marathon transmission on a special current issue on their channels while also taking other relevant guests where required/possible," the press release said