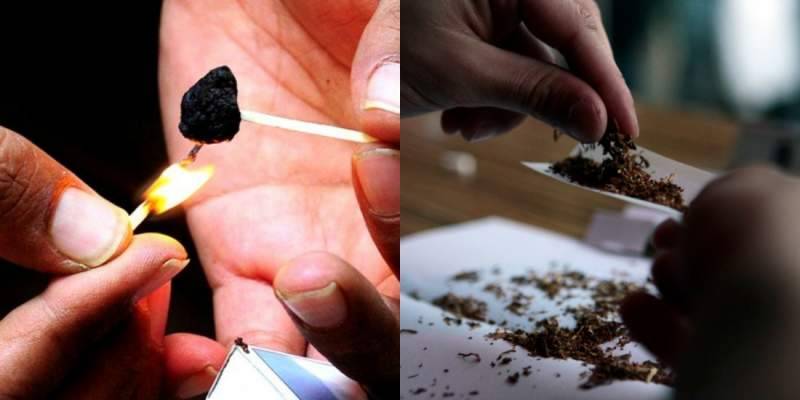 RAWALPINDI - The Anti-Narcotics Force, Rawalpindi in its crackdown against drug peddlers and smugglers across the district, rounded up five suspects and recovered 7 kg heroin, 4 kg Charas, 3 kg opium and 120 of 40 grams addictive pills from their possession during the last seven days.

According to a spokesman of the force, the ANF Rawalpindi, during an operation, intercepted a Suzuki Bolan vehicle near Chungi No. 26 Islamabad and confiscated 3 kg of hashish that was concealed tactfully and apprehended Mohammad Illyas.

During the fourth Operation, two women, Shamim and Bakhart Bibi were arrested from Mandra Toll plaza; ANF seized 1.4kg of heroin from their possession.

During another operation, the ANF Rawalpindi seized 1kg of opium and 4kg of hashish from a van and held Chinar Gul.

In another raid, the ANF Rawalpindi seized 2kg of Opium near Chungi no. 26, Islamabad and apprehended Saeed Ahmed.

Moreover, the ANF Rawalpindi stopped a motorcyclist and seized 120 addictive pills from the possession of Faqir Mohammad near Usmaniya restaurant on GT Road.