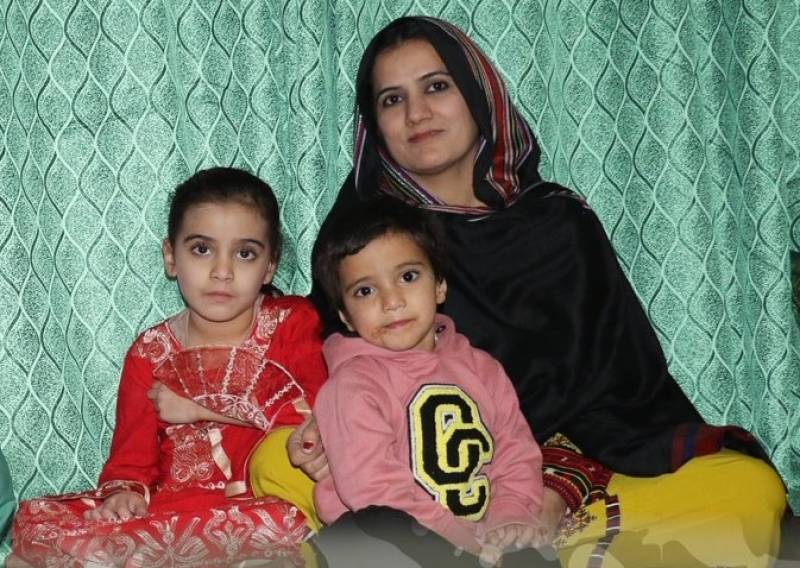 KARACHI – The woman suicide bomber, who killed four people in Karachi this week, was a married science teacher, a mom with two kids and was pursuing a second master's degree.

Shari Baloch, 30, became the first woman suicide bomber of the Baloch Liberation Army (BLA) when she blew herself up and killed four people, including three Chinese teachers at the Karachi University.

The married mother-of-two carried out the suicide attack outside the Confucius Institute at the University of Karachi on Tuesday. She has been dominating the headlines, not only because of the nature of her deadly attack in Pakistan's largest city, but also due to her unusual profile for a suicide bomber.

Shari has been described in reports as highly-educated - possessing an MSc in Zoology and pursuing an MPhil in Education. Other reports listed slightly different but equally impressive qualifications.

She was reportedly working as a science teacher in a secondary school. Other reports said she was a primary school teacher.

She was married to a dentist, Habitan Bashir Baloch, and she had two children, a girl and a boy: Mahrosh (8) and Meer Hassan (4).

Habitan expressed pride over his late wife's actions, taking to Twitter to write: "Shari Jan, your selfless act has left me speechless but I am also beaming with pride today.

"Mahroch and Meer Hassan will grow into very proud humans thinking what a great woman their mother was. You will continue to remain an important part of our lives."

Shari hailed from Niazar Abad, in the Turbat district of Balochistan, Pakistan's poorest province and a decades-long hotbed of separatist insurgency.

The BLA said she had volunteered for the attack targeting China, whose investment projects in Balochistan the militant group opposes.

It is believed Shari may have volunteered for the attack in revenge for her father's "enforced" disappearance.

Abdul Waheed Qamber was reportedly picked up by Pakistani soldiers when Baloch was just a little girl. His whereabouts are said to remain unknown to this day.

She reportedly failed in her repeated legal efforts and even days-long hunger strikes to get her father - who she said had committed no crime - returned.