Pakistan Navy to give befitting response to any misadventure by enemy: Admiral Abbasi 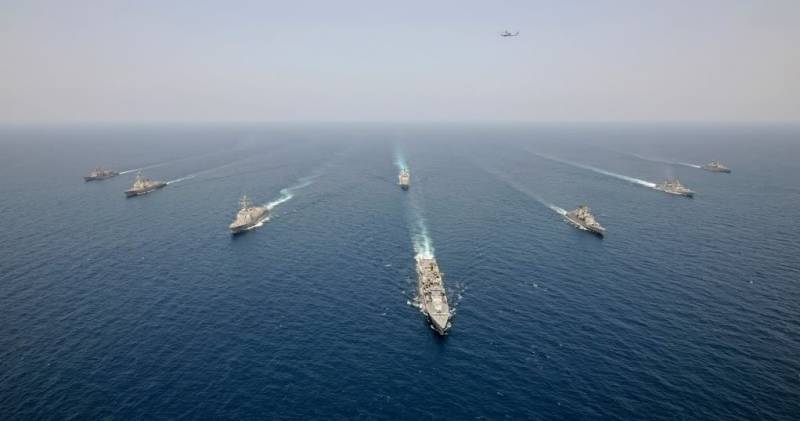 ISLAMABAD – Chief of Naval Staff Admiral Zafar Mahmood Abbasi on Thursday expressed confidence over operational preparedness of Pakistan Navy said that the maritime situation was being closely monitored to give a befitting response to any misadventure by the enemy.

Detailed briefings on various ongoing and future projects and plans of Pakistan Navy were also given to Chief of the Naval Staff.

While making an overall appraisal of the prevalent security environment in the wake of Indian government's unilateral action to change the status of Indian Occupied Kashmir (IoK), the forum expressed solidarity with the Kashmiri people and reiterated that such acts will never change the ground realities and ultimately the Kashmiris will succeed in their just and rightful struggle.

Command & Staff Conference is the apex decision making body of Pakistan Navy in which all Chiefs of Staff, Principal Staff Officers and Field Commanders undertake strategic review of Pakistan Navy's Policies and Plans.