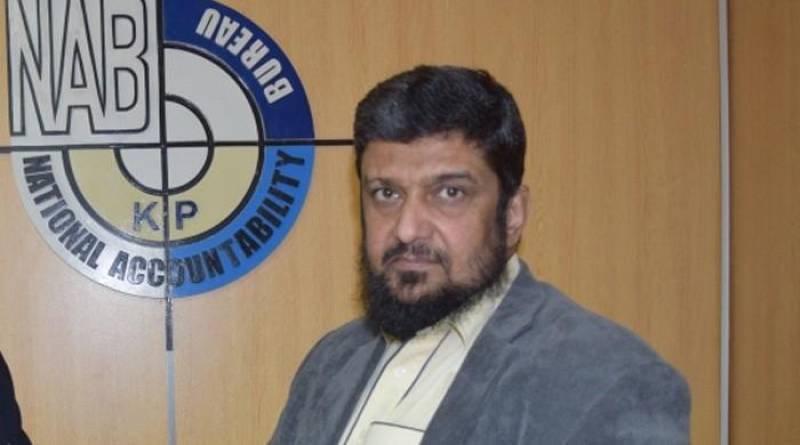 ISLAMABAD - The Higher Education Commission certified the degree of Director General of National Accountability Bureau (NAB) Lahore Major (retd) Shahzad Saleem on Saturday after much hue and cry over the matter.

Saleem’s degree was forwarded to HEC for validation on December 24th and as per a spokesperson of the commission, Saleem earned a ‘100 per cent genuine’ degree from the Azad Jammu and Kashmir (AJK) campus of Al-Khair University in 2002.

The issue came to light when a leading daily had reported that Saleem's degree was not verified claiming that the degree issued by the Al-Khair University to DG NAB was fake as it was written in a Calibri font which was not available commercially at the time of issuance of degree in 2002. It also said that HEC invalidated the degree – a stance which is in flagrant contradiction with facts as the degree was actually in Arial font.

The Higher Education Commission, in its official press release issued in August 2018, explicitly mentioned that the degrees awarded to the students till 2009 were recognized by the body.

The Supreme Court had taken up the case, however, delisted it afterward.

Saleem had repeatedly claimed that his degree was genuine. The graft-buster had also launched a probe into the issue and had released the pictures of his degree as well.

HEC had stated in June 2018, that the degree was attested by the Peshawar center of HEC which had attested 8 degrees in total at the regional center.