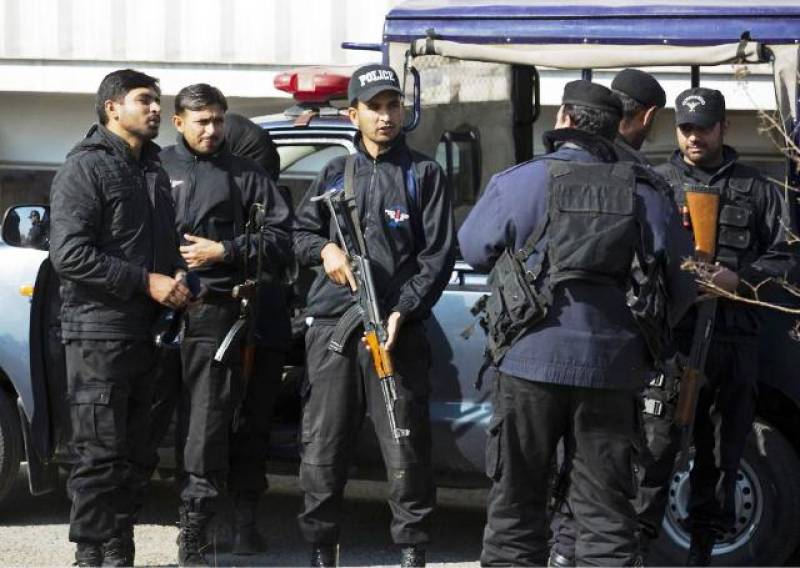 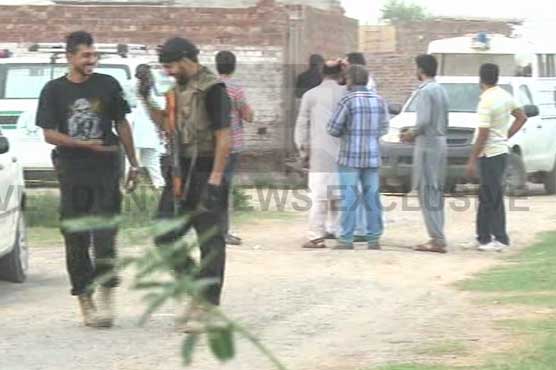 “The terrorists opened fire when police and agency officials raided their house leading to a gun battle,” the source said.

Further, the official said, “One of the militants blew himself up, injuring three of his accomplices and a police official.” 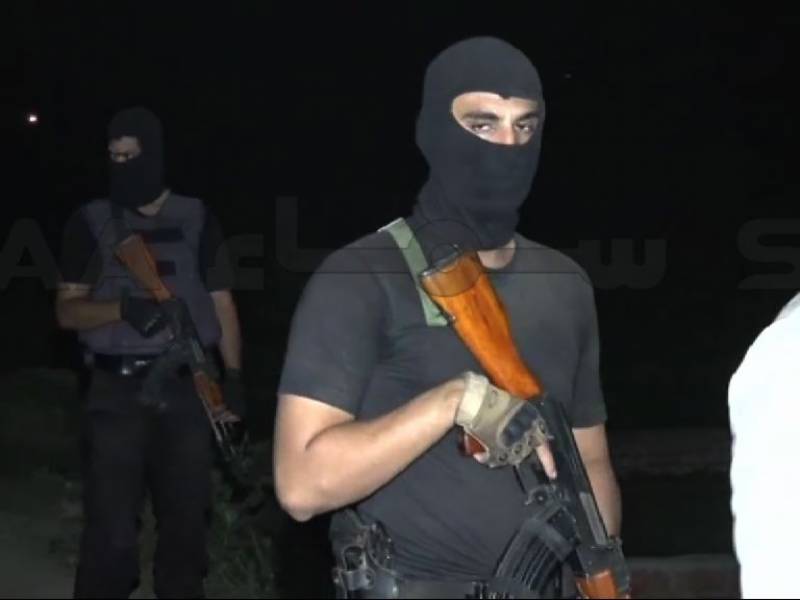 “Officials from the Counter Terrorism Department also reached shortly after and assisted in the fighting which resulted in the killing of the three other terrorists” the official added.

Police and Counter Terrorism Department force have cordoned off the vicinity and a search and sweep operation is underway in the adjoining areas, including Imamia colony, Pathan colony and Raheem colony.

"The terrorists wanted to target the important personalties and buildings in provincial capitals", the police official further revealed. 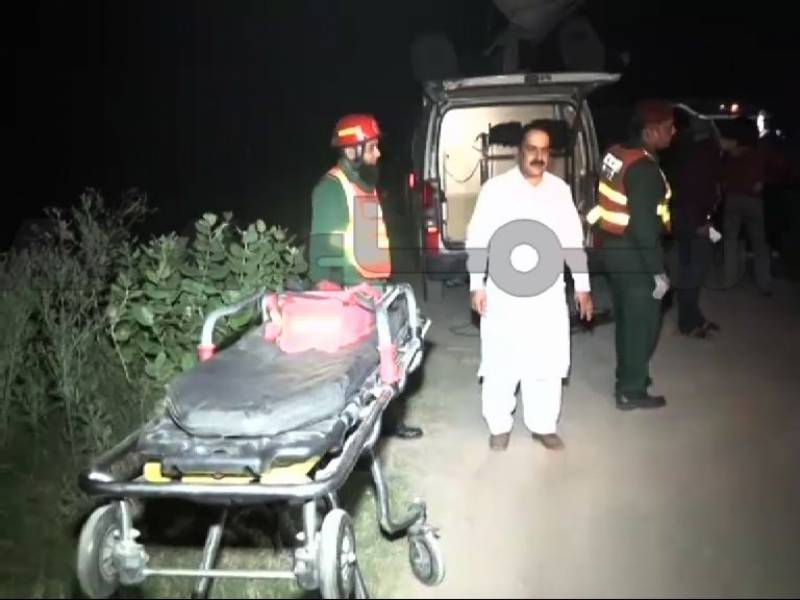