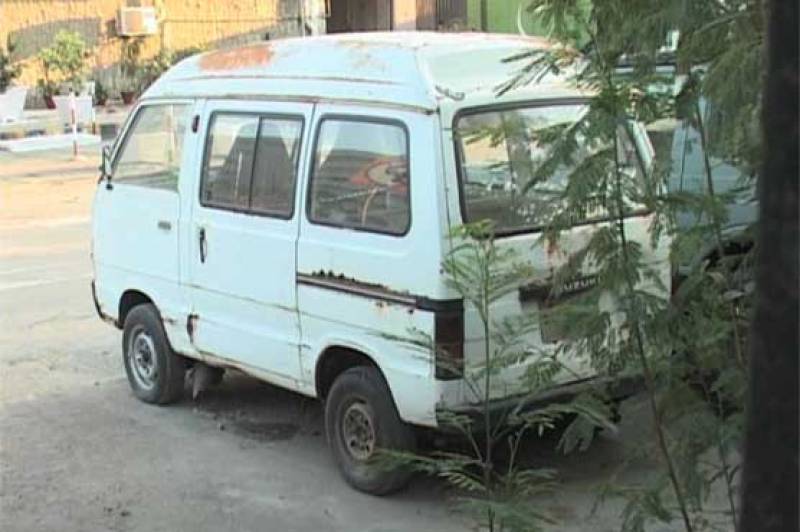 NAWABSHAH (Web Desk) - FIA and Nab, in a joint raid on a house of a close relative of former president Asif Ali Zardari, have recovered seven ambulances that were given to the district administration to assist the flood affected people, FIA sources confirmed on Monday.

The ambulances were given to local administration by the then information minister Firdous Ashiq Awan in a ceremony held at Nawabshah Zardari House in 2010 when different parts of Sindh were hit by deadly floods and rains.

According to reports, equipments worth millions of rupees were taken out of the ambulances and the vehicles were altered into passenger vans.