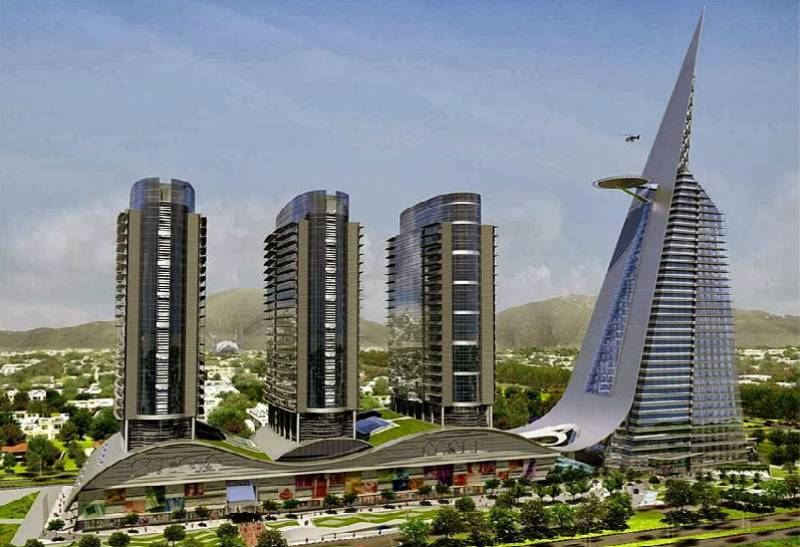 ISLAMABAD: A local court has issued notices to a multiplex inside the Centaurus mall for violating the Ehtram-e-Ramazan law by screening movies during fasting hours.

Civil Judge Mian Azhar Nadeem on Wednesday issued notices to the Centaurus Cineplex, acting on the petition filed by a citizen. The petitioner has stated that the cinema was screening Indian movies during Ramazan in violation of Ehtram-e-Ramazan Ordinance 1981.

In his petition, Syed Bilal Ahmad maintained that he was visiting the Centaurus Mall on June 20 when he came to know that the cinema was screening films during the daytime as well. He submitted that despite requesting the cinema staff to close the cinema during fasting hours, the management refused to comply.

The petitioner further held that he also approached the Ministry of Culture and requested them to bar the multiplex from screening films before Iftar but no action was taken in this regard.

The petitioner also produced booking tickets before the court as evidence which showed movie timings in the afternoon. He requested the court to direct the cinema management to shut down its operations during fasting hours in Ramazan.

The court has directed the respondents to submit their replies by June 30th.