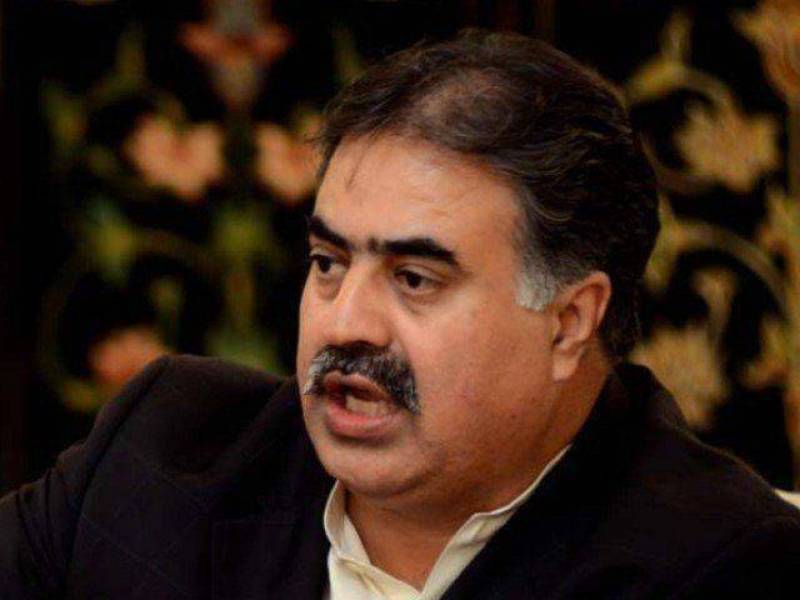 Talking to the media after visiting the injured persons of Lahore attack at Jinnah Hospital, Zehri said India was interfering into Pakistan’s internal affairs by using Afghanistan’s soil.

Kulbhushan Yadav, a serving officer in the Indian Navy and deputed to RAW from Balochistan, was arrested on charges of being involved in “subversive activities”.

Mission against China-Pakistan Economic Corridor in Balochistan was assigned to this notorious RAW spy.

Yadav joined the Research Analysis Wing in 2013, before he served the Indian naval intelligence in the past.