You will have a heart attack after knowing the biggest bribe I ever paid: Malik Riaz 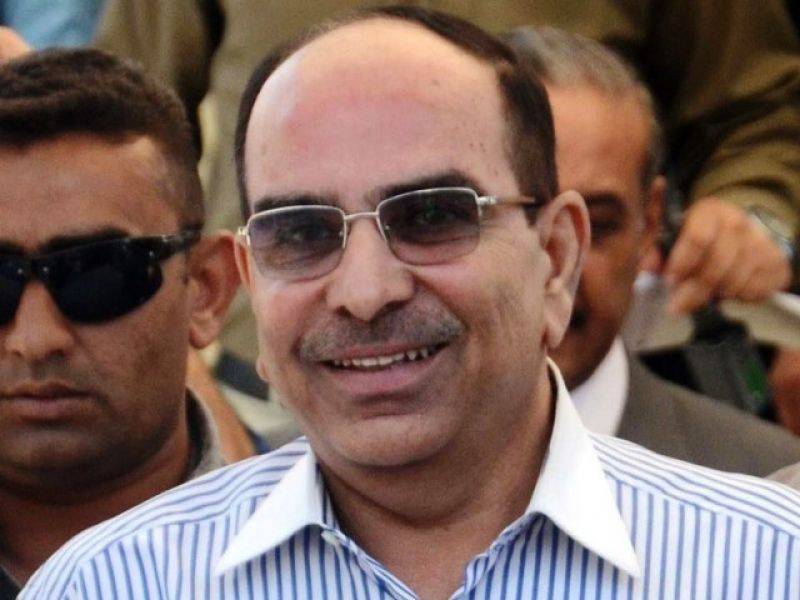 LAHORE (Staff Report) - Pakistan's renowned businessman Malik Riaz, who often comes up with extraordinary confessions, has this time revealed that he decided to launch a media empire to avoid the blackmailing of several elements.

In interview with Reuters, he said that there was no way left for me except launching TV channels and protect my name. I never wanted to join media but now I have to, he said.

"I will start many TV channels, not one, as I think this will help me to stop the blackmailers from tarnishing my name," he further added.

On the occasion, Malik Riaz once again confessed that he often bribes top military officials and bureaucrats, adding "you will have a heart attack if I tell you the biggest bribe I ever paid."