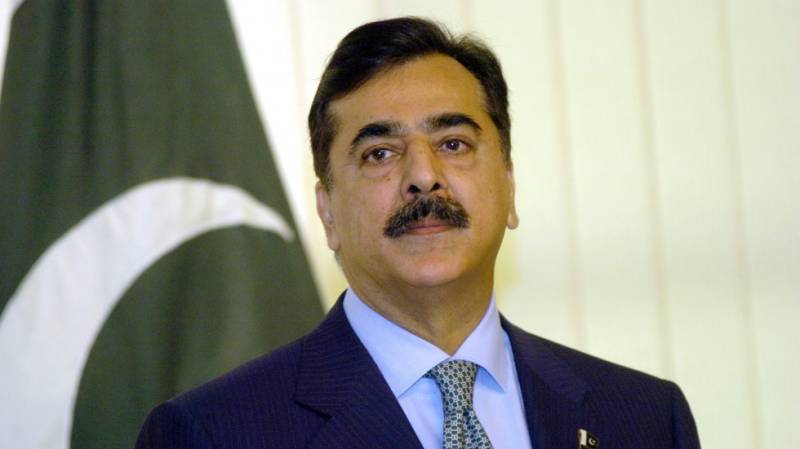 KARACHI - An anti-corruption court on Wednesday indicted former Prime Minister of Pakistan Yousaf Raza Gillani and other suspects in a case regarding Rs7 billion financial scam in the Trade Development Authority of Pakistan (TDAP).

The former prime minister and the other accused were present in the court when the judge read charge sheet against them in 26 cases. The accused have pleaded not guilty in the case.

While reading the charge sheet, the judge questioned Gillani whether he had received Rs5 million while staying at PM House. The former premier denied the allegations and termed the case "political victimization".

The court has summoned prosecution witnesses to record their statements on April 16.

The corruption scandal surfaced in 2012 during the government of Pakistan Peoples Party (PPP). A key accused in the case Muhammad Firdous, who turned approver against Gillani, in his confessional statement disclosed that he paid Rs5 million to Gillani at the Prime Minister House as the ‘first instalment’ for the release of freight subsidy funds and prepared the freight subsidy corruption plan with the PM’s former jail-mate and friend Faisal Siddique Khan.

He said that 65% of the money was taken by affiliates of Gillani and Amin Fahim (late), while the remaining 35% was distributed among TDAP officers.