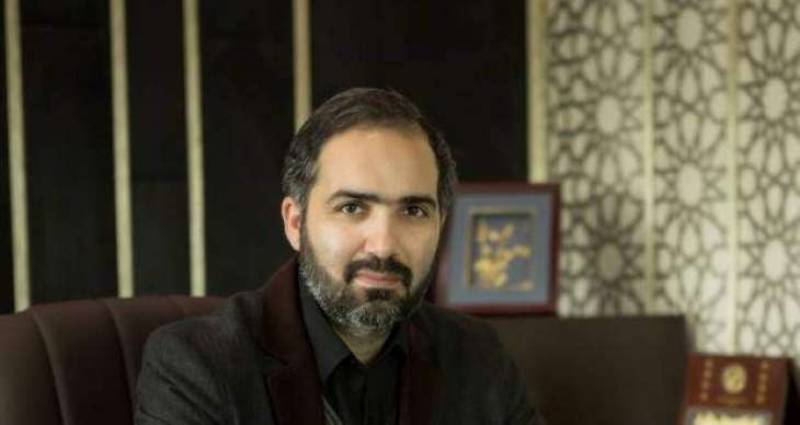 According to a statement by ECP on Tuesday, Mirza Afridi had to submit an amount of Rs1.7 million to Social Security Department but failed to do so. To this end, the election commission disqualified him from Senate membership.

Afridi was elected as an independent senator from Federal Administrative Tribal Areas (FATA), while after his election to the upper house, he joined hands with PML-N after holding a meeting with party lifetime head and ex-PM Nawaz Sharif.

He is the brother of Maznoor Afridi, who was earlier tipped as the caretaker chief minister of Khyber-Pakhtunkhwa (KP), but his name was later dropped after Pakistan Tehreek-e-Insaf (PTI) opposed his probable appointment.