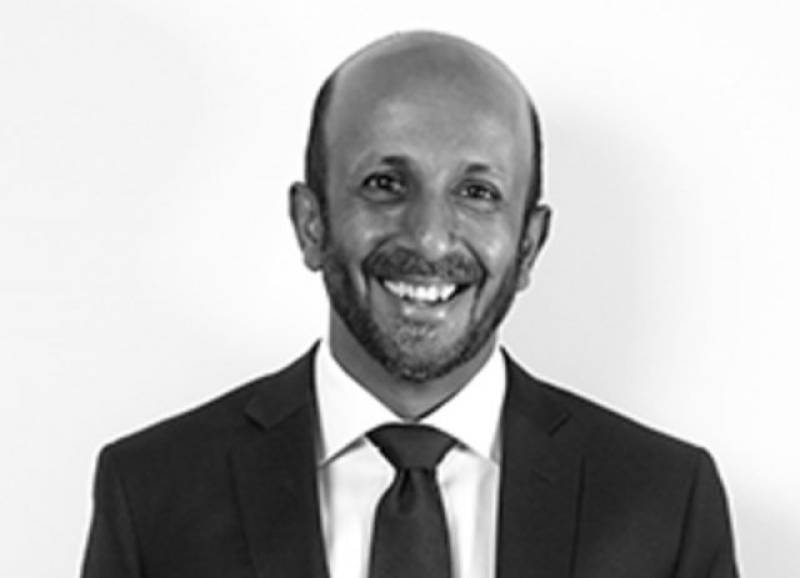 KARACHI - The Additional Attorney General for Pakistan, Zahid F Ebrahim, tendered his resignation on Wednesday, as a protest against the filing of references against judges of the superior judiciary.

Mr Ebrahim forwarded his resignation to President Arif Alvi and mentioned that the references against judges of Sindh High Court and the Supreme Court was an attempt to 'tar the reputation of independent individuals and browbeat the judiciary of Pakistan'.

I have today submitted my resignation as the Additional Attorney General for Pakistan. pic.twitter.com/2BlSbSIcwB

'Unless resisted, it will cause irreparable damage to the institution which is the protector of our fundamental rights and the bedrock of of our fledgling democracy,' the resignation stated.

Ebrahim stated that it was an honour to serve as the senior most law officer of the federation of Pakistan in the province of Sindh and lead a team of able and competent Deputy and Assistant Attorney Generals.

The PTI government filed a complaint at the Supreme Judicial Council (SJC) against alleged misconduct of two superior court judges, who hold foreign properties either in their own names or through their spouses but did not declare it in their wealth statements.

An official in the Ministry of Law confirmed that the reference was prepared within the ministry which forwarded it to the SJC last week. However, there is no official confirmation by the council which oversees cases against judges of superior courts.

One of the judges is a Supreme Court judge whose wife allegedly purchased properties abroad but the same were not disclosed in his wealth statement.

To judges of the high court are also believed to be facing the trial in the coming days by the Supreme Judicial COuncil, however, an official word in this regard is awaited.