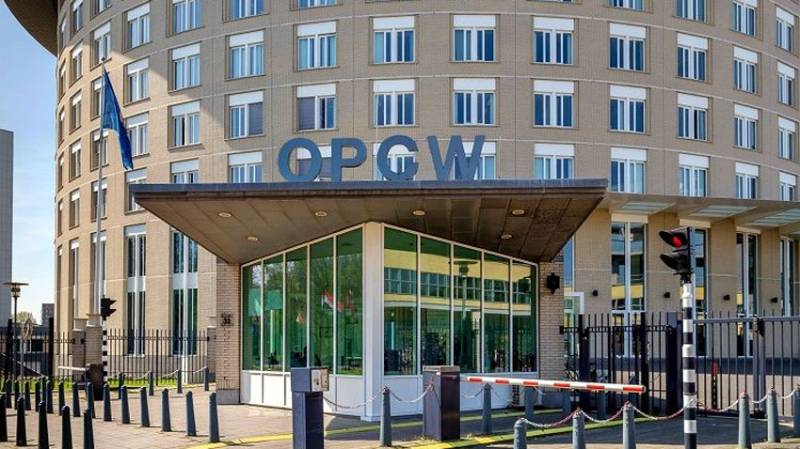 ISLAMABAD - Pakistan has been re-elected as a member of the OPCW Executive Council for another two-year term (2020-2021), said the Foreign Office on Friday.

Pakistan's candidature was endorsed by the Conference of States Parties to the Chemical Weapons Convention (CWC) which was held in The Hague from 25-29 November 2019.

Pakistan was one of the original signatories of the CWC and has made consistent efforts to promote the objectives and purposes of the Convention. Pakistan has been an active member of the OPCW and has served as a member of the OPCW Executive Council since 1997, according to a statement issued by the foreign office.

Pakistan regularly holds international training and capacity-building events for experts from around the world on various technical aspects on the implementation of the CWC. Pakistan also regularly conducts basic and advanced regional and international assistance and protection courses at its Chemical Weapons Convention Regional Assistance and Protection Center, which was formally inaugurated by the Director General of the OPCW in 2015. Moreover, Pakistan has also contributed to the implementation of the CWC through the provision of staff, inspectors and technical experts to the OPCW. Pakistan has also established an OPCW designated laboratory.

Pakistan has been regularly hosting OPCW routine inspections to its declared chemical industries. The OPCW has been expressing satisfaction and appreciation of Pakistan’s full compliance with its obligations pursuant to the CWC.

Pakistan’s re-election to the Executive Council is a testimony to its commitment and contribution to strengthening the role of the OPCW and in promoting the goals of international peace and security through chemical weapons disarmament and non-proliferation.