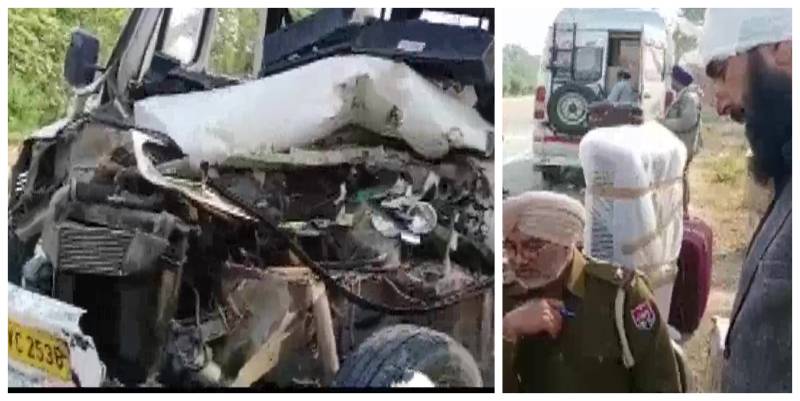 AMRITSAR – A Pakistan High Commission official and his family were injured in a car accident in Indian Punjab's Sangrur, according to media reports.

The incident took place on Sunday when the staff member of the Pakistan High Commission and his family members were on their way to the Wagah-Attari border from Delhi. Police said their vehicle rammed into a truck, the ANI reported.

A total of five people were traveling in the vehicle that met with an accident. The man behind the wheels, an Indian driver, has seriously been injured in the accident while the others suffered minor injuries.

The two injured have now been brought to Delhi.

Pakistan High Commission staff and his family met with an accident while on their way to Wagah-Attari border from Delhi by road.
The Pak staff returned to Delhi with minor fracture.
Driver is Indian and badly hurt. Car also Indian.
In total 5 people were travelling. https://t.co/yMDu8ReNy6 pic.twitter.com/5PhU6CnQFL

The family of the Pakistani official is sent to Pakistan while he did not seek any action against the truck driver.