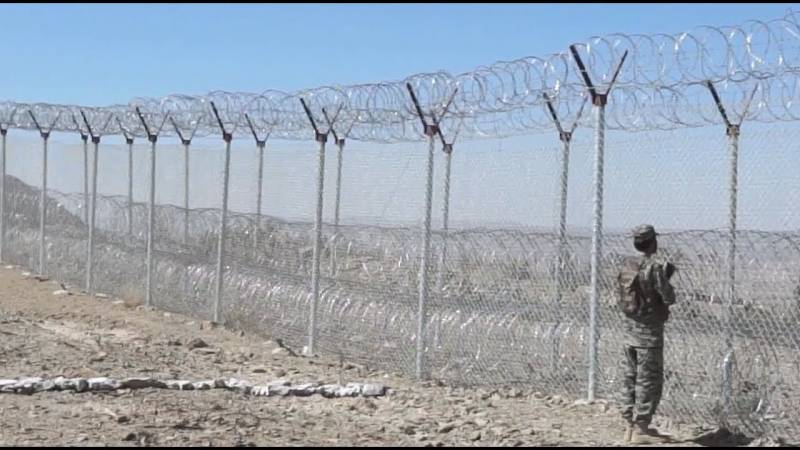 RAWALPINDI - Six soldiers and five civilians including a woman were injured after Afghan and Pakistani forces engaged in an exchange of fire at the border on Tuesday, a statement by the military's media wing said on Tuesday.

"Pakistan troops responded effectively and targeted Afghan border posts Kandi and Dilbar from where fire was being initiated," said the statement.

Afghan border posts suffered substantial damage in retaliatory firing by Pakistani troops. The exchange of fire was stopped after the military level engagement.