Pakistan to ink agreement with Switzerland to curb money laundering 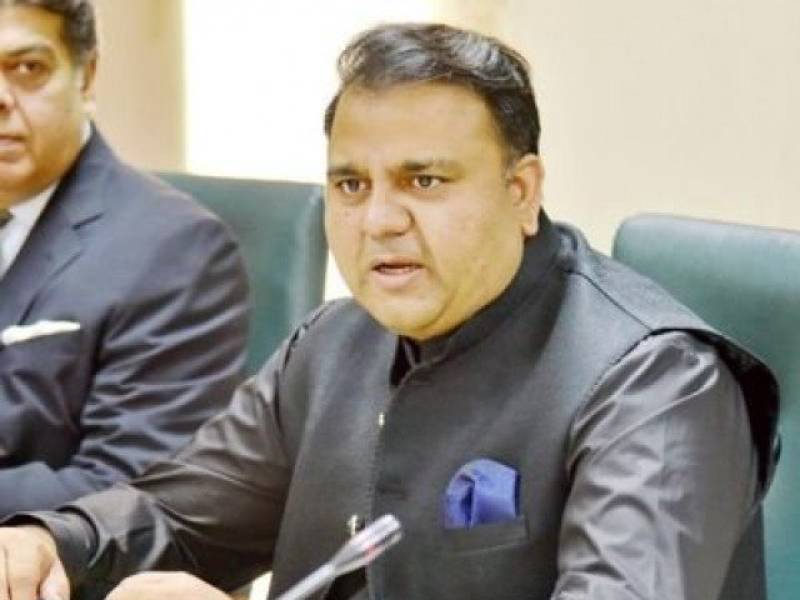 ISLAMABAD - Pakistan is all set to sign an agreement with Switzerland aimed at curbing the illicit and secret practice of money laundering.

Federal Minister for information and broadcasting Fawad Ch told media on Saturday that authorities would be given access to accounts of Pakistanis present in the mountainous Central European country.

The agreement will be signed in Geneva, Fawad said adding that federal govt would ink agreements with several other European and Middle East nations for the same purpose.

The minister renewed commitment to curb money laundering and vowed effective legislation in this regard.

Earlier, the British authorities briefly arrested a former Pakistani government official and his wife on charges of money laundering allegedly as a result of corrupt practices in Pakistan.