You have Rs2bln in your account, FIA tells street vendor 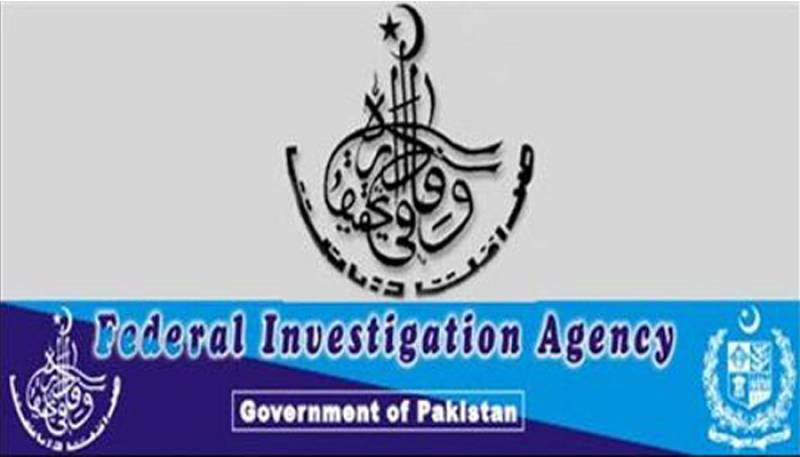 KARACHI - In a startling development, Federal Investigation Agency (FIA) has informed on Saturday street side vendor about the presence of mammoth Rs2 bln cash in his account.

According to reports, Abdul Qadir, who was left flabbergasted by FIA’s unforeseen disclosure, stated that he did not know how such a big amount was transferred in his account.

On the other hand, FIA is probing the incident in connection with ongoing money laundering investigation. Qadir—who lived in the house comprising area of just 40 feets—stated he came to know about the presence of Rs2bln through a letter penned by FIA.

Qadir professed innocence. He said, “I was told that I had signed in English whereas I can barely sign a document in Urdu”.