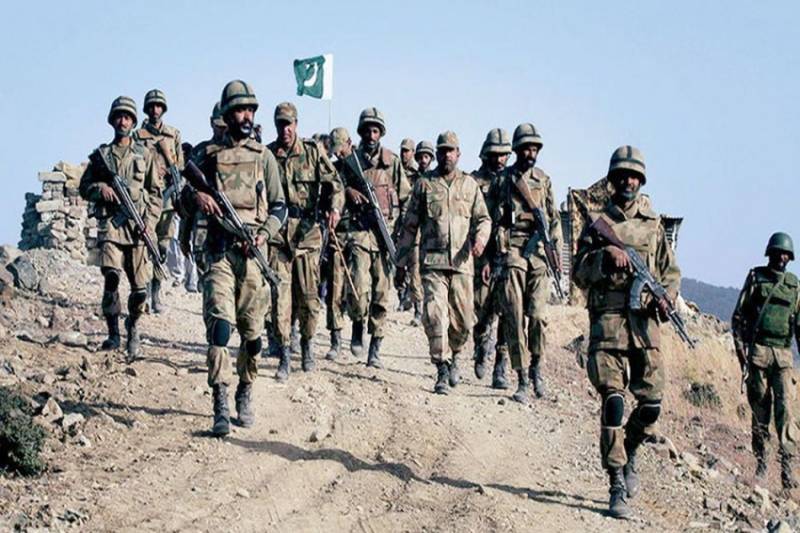 According to Inter Services Public Relations (ISPR), these terrorists were involved in killing civilians, extortion and attack on security forces.

A large cache of Arms and communication equipment recovered.

In another statement, ISPR said that Members of the National Assembly Standing Committee on Defence headed by Amjad Ali Khan, Chairman of the Committee visited North Wazirstan today. On arrival, the delegation laid floral wreath at Yadgar-e-Shuhada and offered Fateha.

The delegation was given detailed briefing on operation Radd-ul-Fasaad and ongoing IBOs. Delegation was briefed about socio-economic projects for area uplifting. The delegation appreciated Army efforts in bringing normalcy not only in the area but efforts for peace and stability in the country. Delegation paid rich tribute to martyrs for their supreme sacrifices in the line of duty.