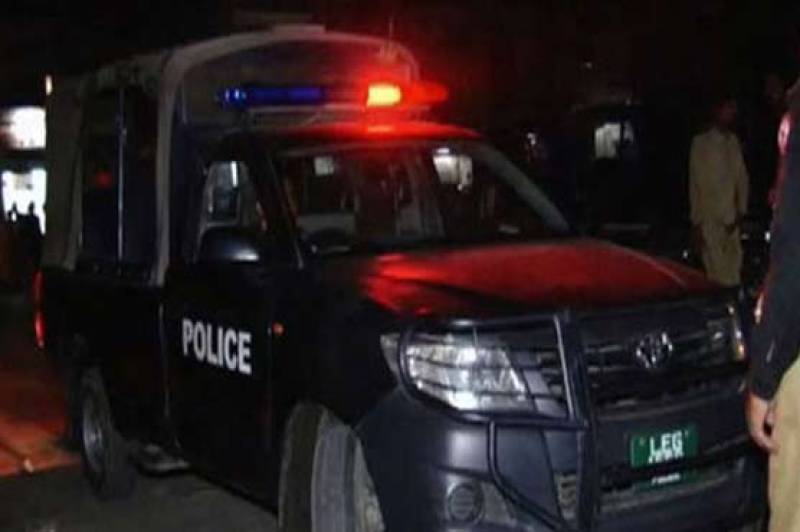 The unknown criminals inside the car opened fire on the cops, injuring three police personnel among five people.

SHO Madina Town Nadeem Anjum and Constable Shehzad later succumbed to their wounds. Three others, including one policeman, remain under treatment at a hospital.

The perpetrators managed to flee away from the scene. Senior police officials rushed to the crime site and started an investigation. A FIR has also been registered against the culprits.