Pakistani tailor robbed of 240 outfits in a rare incident 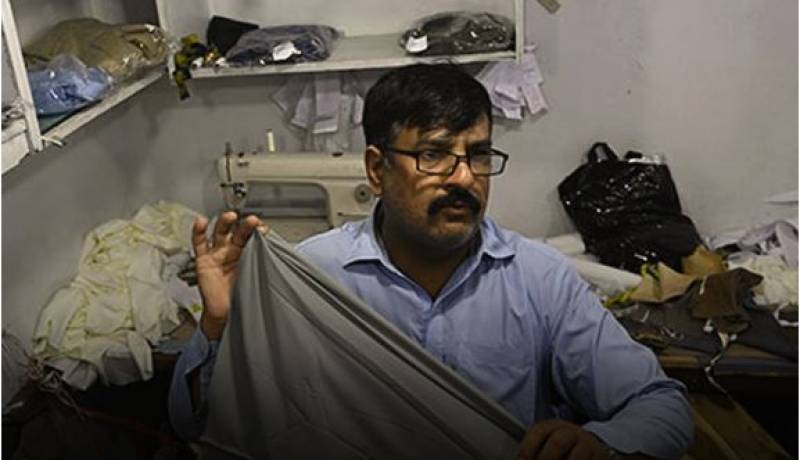 ISLAMABAD – A gang of robbers took away more than 200 outfits from a Pakistani tailor that he had made for his customers ahead of Eid-ul-Fitr.

The robbers tied up and beat the tailor's staff before fleeing with the outfits.

“The police have not been able to find any clue to the ruthless guys who turned this Eid for me into a nightmare,” said Razzaq.

The haul was worth more than 720,000 rupees, he added. Most of the shelves in Razzaq’s shop were empty on Friday and he sat disconsolately behind a sewing machine.

“I have been working in the area for the last 20 years and have customers who come to me from posh areas of Islamabad and Rawalpindi with branded and expensive fabrics,” he said.

Salman Ashraf, one of the tailors tied up during the raid, said the robbers were very aggressive.

“The gunmen thrashed us, tied us with ropes and asked us to remain silent,” he said.

Police confirmed the incident and said they were investigating.