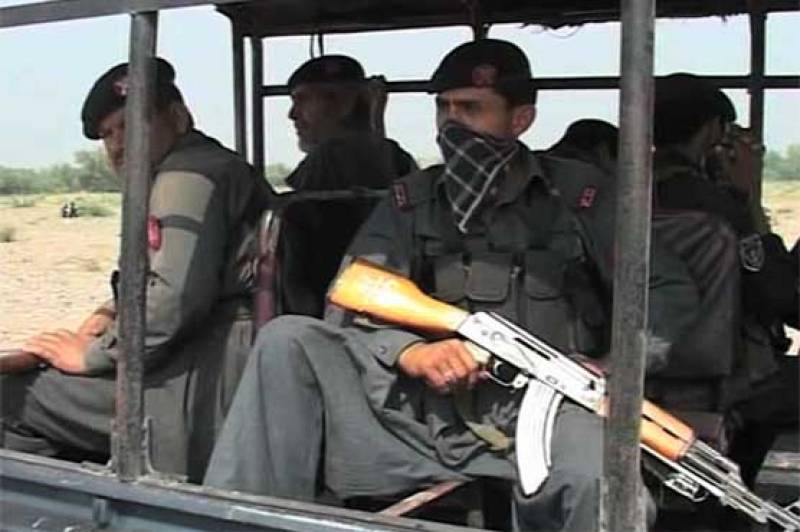 KARACHI (Staff Report) - An official of Civil Aviation Authority was killed while another was seriously wounded on Sunday when terrorists attacked Giwani Airport, near the Pak-Iran coastal border in Balochistan's Gwadar district.

"One electronics supervisor was killed and another received injuries," he added. The official said important installations of the civil aviation at the airport were destroyed.

After destroying important installation, the terrorists managed to escape.

At least six miscreants riding motorcycles were involved in the attack on Jiwani airport, police said.

The assailants also kidnapped electronics engineer Mehmudullah from the airport.

The airport has been non-functional for last few years, the spokesman told Daily Pakistan. "The VOR system which helps in landing of airplanes was also damaged in the attack."

The security forces rushed to the site and cordoned off the entire area and launched search operation to trace the suspects.

No one has claimed the responsibility for the attack. Levies officials have not ruled out any group, including militant organisations in Balochistan.

In the past, militants attacked the Pasni Radar Station in the region.