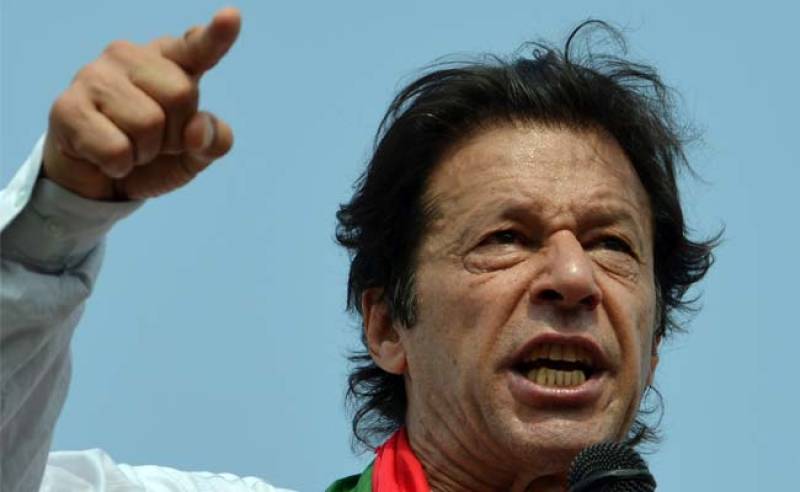 He said the empowerment of 40,000 persons including women is a major milestone in the democratic history of Pakistan.

Khan pointed out that PTI has fulfilled its commitment of devolving real power to the people who will now have the political and financial authority to make decisions about their lives from the village level up – with the KP government’s plan to transfer 30 % of funds to the local level.

Khan reminded that no other province has promulgated a truly devolved LG Act.

“The LG system introduced in KP will alter the political landscape of Pakistan as the ordinary people find themselves truly empowered,” he said.

This is Naya Pakistan being built in Khyber Pakhtunkhwa, Khan stated and added that this was one of the major achievements of PTI’s Manifesto and its commitment to the people of Pakistan.