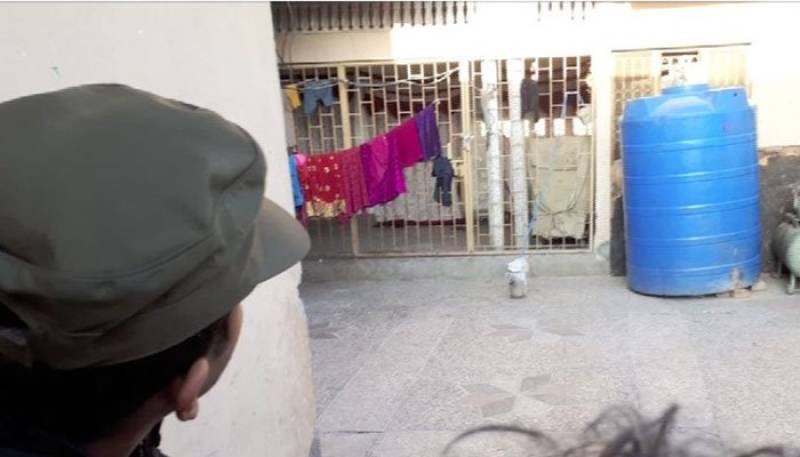 RAWALPINDI - A man who had taken as many as 20 members of his family hostage in Morgah area of Rawalpindi was arrested by police on Saturday.

According to police, the man identified as Abdur Rahim was not mentally challenged as reported earlier.

According to City Police Officer Israr Abbasi, the man had also opened fire at his own father-in-law aged 50 and a policeman who was later taken to the hospital.

"Police fired two tear gas shells to overcome the gunman, adding that no casualties took place during the operation," added the official.

Meanwhile, Deputy Superintendent Police Cantt Raja Taifoor Khan confirmed that the hostage-taker was not having any sort of mental disability but in fact was a trained individual a harbinger of which were his skills to use firearms.

"When we called members of the family to ask if we should start a rescue operation, his uncles said Raheem was in an unstable mental condition and often created such situations. They said they would want to deal with the matter on their own," Khan added. 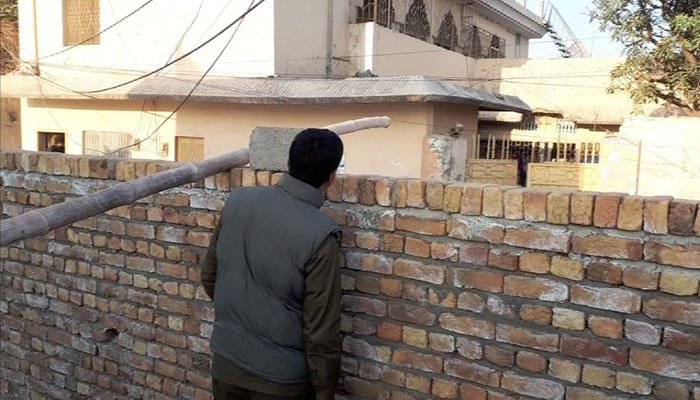 According to the DSP, the house is now being searched for weapons and ammunition and will be cleared soon.

Police later said that investigations suggest that Raheem was a drug addict but it was not immediately clear as to why the man took his relatives hostage.

It has been learnt that the man also tried to commit suicide last night but his bid was foiled by the relatives.