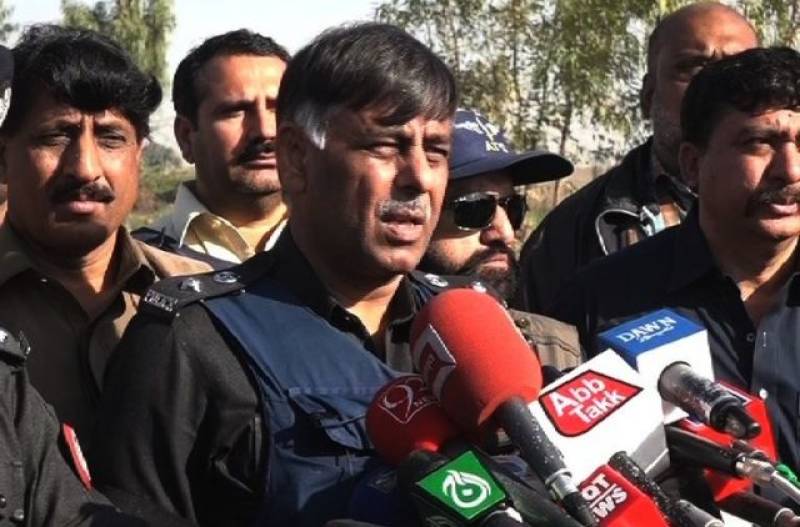 ISLAMABAD- The deadline given to the Inspector General Police (IGP) Sindh for arresting of suspended SSP Rao Anwar by the Supreme Court has ended today while the accused remains at large.

Chief Justice of Pakistan Justice Mian Saqib Nisar on Saturday expressed anger over the absence of former SSP Malir Rao Anwar, the key accused, in Naqeebullah killing case and gave a deadline for his arrest.

A three-member bench, headed by Chief Justice of Pakistan Justice Saqib Nisar and comprising Justice Gulzar and Justice Faisal Arab took up the Suo Motu case regarding the murder of Waziristan youth Naqeebullah Mehsud during a “staged police encounter”.