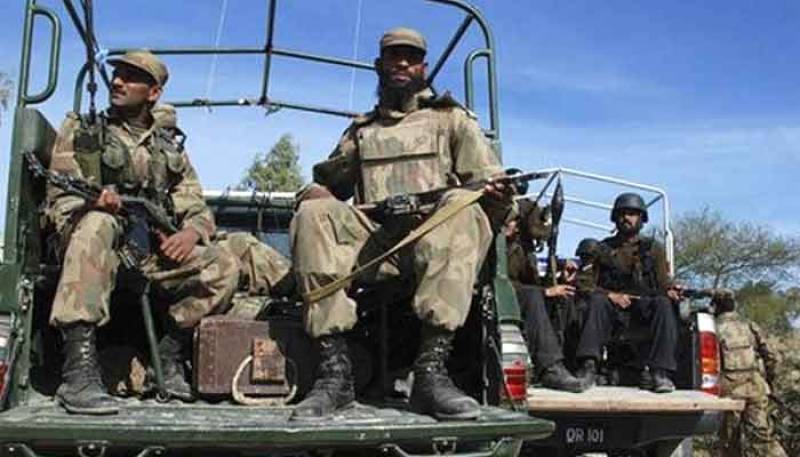 According to the Inter Services Public Relations (ISPR), the security forces conducted an intelligence based operation on a terrorist hideout at Datta Khel, where five terrorists were killed in the exchange of fire.