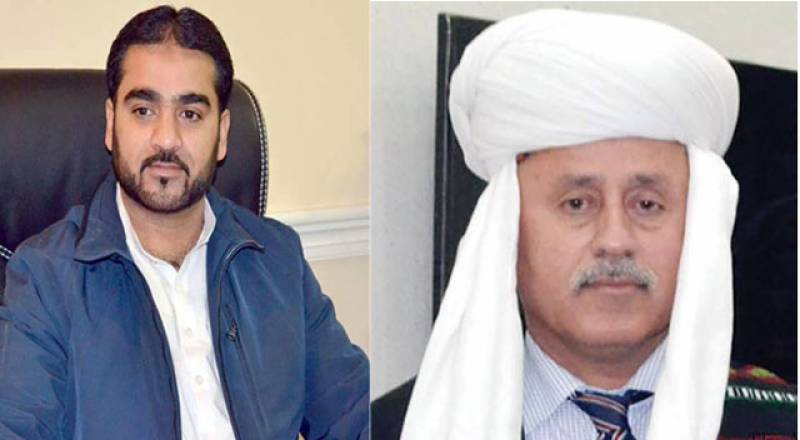 The provincial high court granted bail after ordering the accused to submit Rs5 million each for the mega corruption scandal that had jolted the province two years back.

Several others, including Langove, were also arrested by the accountability watchdog as the scope of investigations expanded.

Chairman NAB Justice (retired) Javed Iqbal had recently handed over the documents and keys recovered from Raisani to interim Balochistan Chief Minister Alauddin Marri during a ceremony held at the bureau's provincial headquarters.

During the ceremony, Justice (retd) Iqbal said that assets worth Rs650 million were recovered during a raid from Raisani's home. The assets included foreign currencies, prize bonds, and jewellery among other things.

Documents of cars recovered from the former Balochistan finance secretary's DHA residence in Karachi were formally transferred to the provincial government as well.

However, the duo secured bail after spending almost two years behind bars.