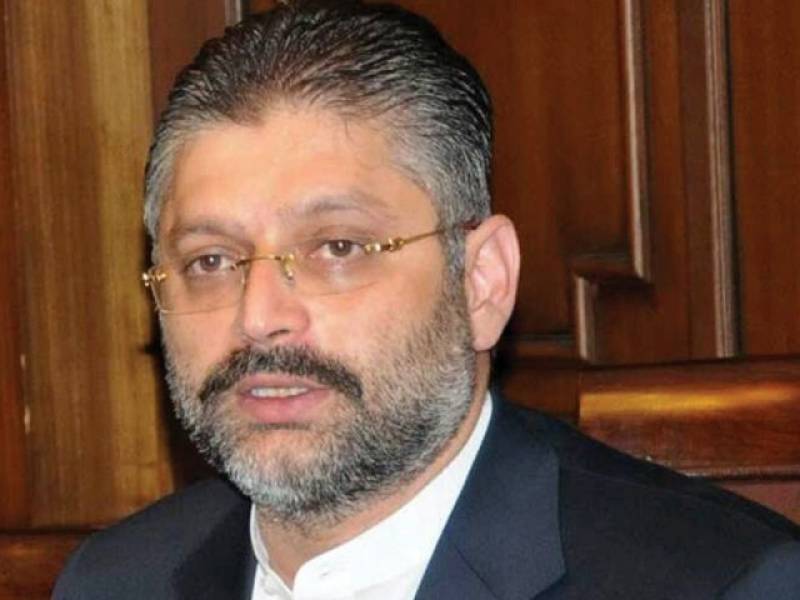 A reference had been filed against Memon by the National Accountably (NAB) accusing him of Rs.5 billion misappropriation.

Memon is also allegedly involved in giving advertisements as Sindh Minister for Information to the print and electronic media illegally.

Today, the former minister appeared before the court seeking bail in the case.

Last week, a bench of Islamabad High Court (IHC) granted protective bail to him after he filed surety bonds worth Rs 2 million.

On March 18, the former minister was briefly detained by officials of Federal Investigation Agency (FIA) and NAB at the Islamabad airport as he arrived in Pakistan from Dubai, ending his self-exile.

Responding to Imran Khan's comments regarding bail of Dr Asim, Memon said that politicians, who are terming the bail of Dr Asim a deal, were actually committing contempt of court.