M-3 Motorway to be inaugurated on Sunday 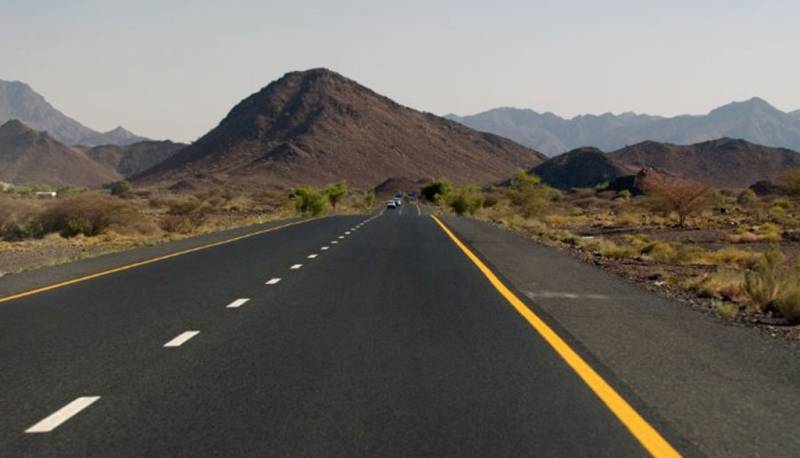 According to General Manager (PKM) M-3 Muhammad Naseem Arif, Lahore-Abdul Hakim Motorway is an important section of Karachi Peshawar Motorway and its completion will not only accelerate trade activities but it will also reduce the travelling distance between many cities especially Lahore and Multan besides reducing journey cost.

Lahore-Abdul Hakim Motorway has four lanes and it is one lane is 3.65 meters wide. Its outer shoulder is 3 meters wide whereas the width of its inner shoulder is one meter while commuters can travel on it with a maximum speed of 120km per hour.

The intelligent transport system has also been installed on Lahore-Abdul Hakim Motorway which has converted it into a model motorway. This system will also help to regulate and control vehicular traffic easily.