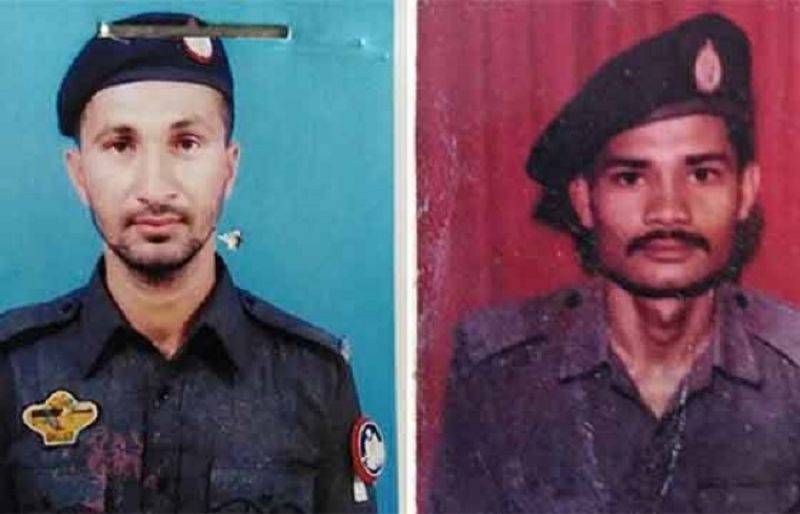 ISLAMABAD - China has donated an additional Rs6 million for the families of two policemen who embraced martyrdom while battling militants during an attack on the Chinese consulate in Karachi last week.

China's Consul General in Karachi, Wang Yu distributed Rs3 million each among the relatives of the deceased assistant sub-inspector Ashraf Dawood and constable Amir Khan at a ceremony held at Central Police Office.

Speaking on the occasion, the Chinese diplomat lavished praise on the policemen for having laid their lives in the line of the duty.

"China had already donated Rs6 million among the heirs of the policemen, bringing the total amount donated thus far to Rs12 million," he highlighted.

Yu added that people were still collecting donations through a campaign in China in a bid to appreciate the services of the Sindh police.

The Sindh police chief expressed gratitude for the gesture and gave special recognition to the services of the martyred policemen, branding them as "assets of Sindh police".

In the terror attack foiled by security services on November 23rd, two civilians, a father and son, named Zahir Shah and Abdul Karim, were also killed whereas a private security guard was left injured by the attackers. 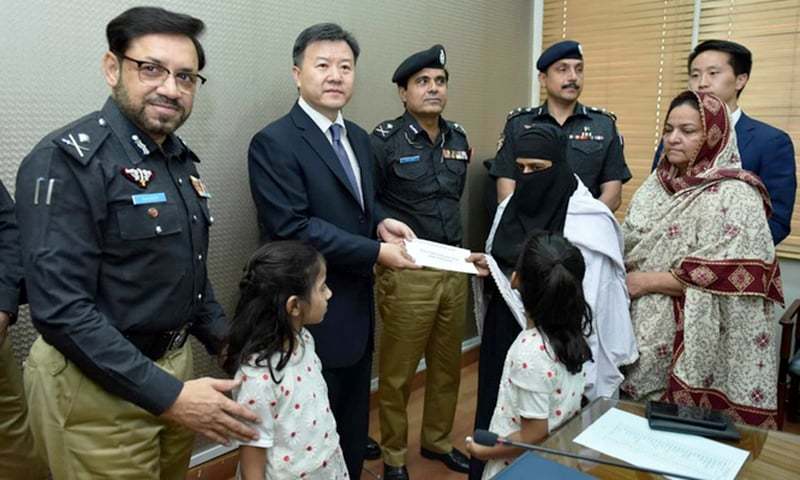 Three armed terrorists were shot dead by police in a well-timed response; Baloch Liberation Army (BLA) had claimed responsibility for the attack.

The terrorist group has been involved in several activities to hinder the implementation of China Pakistan Economic Corridor (CPEC) projects, a mega economic deal between the two countries.

India has also been jealous of the economic deal between Islamabad and Beijing. A few years ago, security forces had arrested an Indian spy Kulbhushan Jadhav involved in anti-Pakistan activities.

Jadhav, who was awarded death sentence by a military court, has confessed to providing funds to the BLA.