Govt slashes petrol price by Rs2 per litre for December 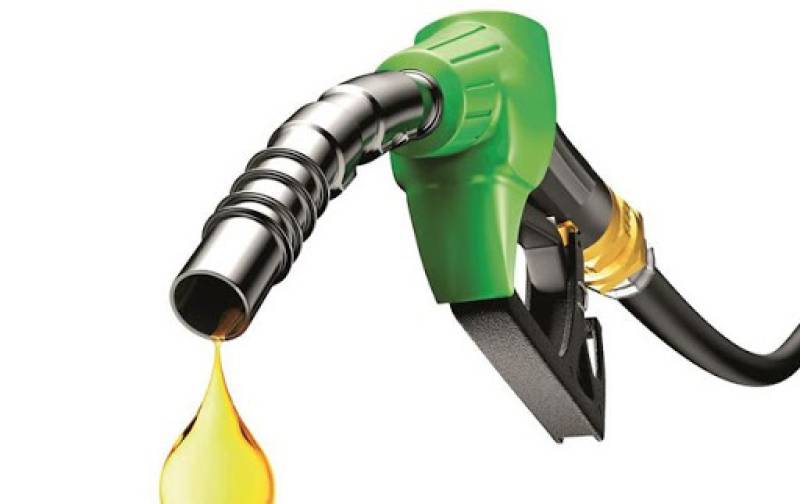 LAHORE - The government on Friday reduced the petroleum prices by as much as Rs2 for the month of December, as announced by Minister of Finance Asad Umar during a press conference in Islamabad.

The minister announced a decrease of Rs2 per litre of diesel price. Similarly, the price of kerosene oil has been cut by Rs3 per litre, whereas the light diesel oil price has been slashed by Rs5 per litre.

Price of domestic gasoline has been decreased by Rs2 per litre, he said. OGRA on Thursday had sought an increase of up to Rs10 in the prices of petroleum products.

The new prices will take effect from 12am on Saturday.