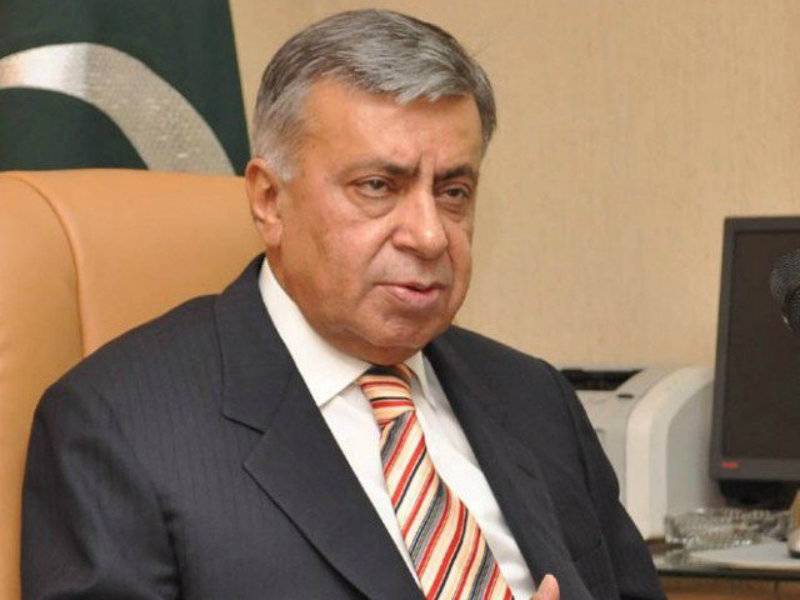 “Two days ago, Imran Khan and Reham Khan had a fight which led to the divorce,” Mr Nizami said.

"It was more physical as Reham Khan raised hand against Imran Khan.

"Reham Khan wanted stature equal to Imran Khan, and it was feared she might have poisoned her husband," Mr Nizami added.

The senior journalist, who broke the divorce news almost a month ago, has said the former couple parted their ways due to personal reasons, not the political ones. 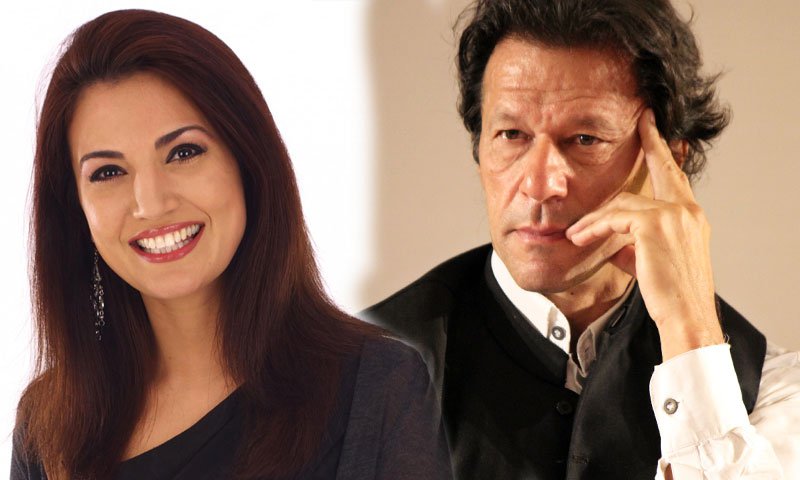 According to Mr Nizami, the pair were facing trouble since their marriage as Imran Khan’s sons and sisters were not happy with the wedding. A fake degree scandal surrounding Reham Khan also fueled the tension between the former couple.

Read more: “I stand by my information”: Arif Nizami on Imran-Reham troubled marriage

He went to add that the divorce was not agreed on mutual consent.

Standing firm on his stance, Mr Nizami said that the marriage occurred long before January 7.