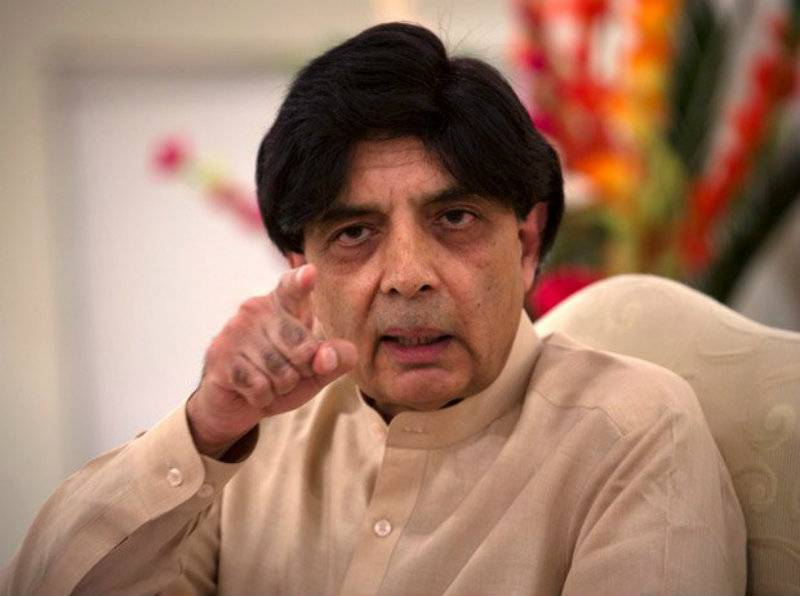 ISLAMABAD - Information Minister Pervaiz Rashid should have stopped the ‘Dawn leaks’ regarding a high-level security meeting from being published, Interior Minister Chaudhry Nisar Ali Khan has said while explaining the government’s viewpoint on the minister’s ouster.

“Pervaiz Rashid should have told the journalist (Cyril Almeida) that the story was incorrect, and should not be published in national interest… upon resistance he could have asked the editor of the newspaper (Dawn), Zafar Abbas, not to run the story,” Nisar told reporters in a press conference on Sunday.

Buckling under relentless pressure, the government on Saturday sent its information minister packing after preliminary investigations established a ‘lapse’ on his part.

Sharing the details with media about the probe into the ‘baseless’ story, Nisar said that a decision was taken in a meeting between the prime minister and army chief that an initial inquiry should be done into it.