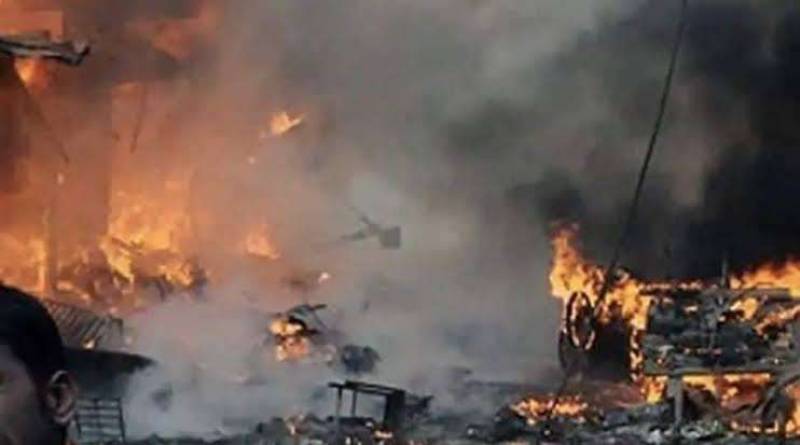 QUETTA – A blast in southwestern Balochistan province on Friday killed at least one person, while injuring more than 10 others, confirmed local police.

Reports in local media said the explosion occurred at a sweets store in Kohlu in Balochistan. A large contingent of local police and levies rushed to the locality and cordoned off the area.

City police SHO told a publication that it was too early to comment on the nature of the blast or its cause while the deceased and injured have been shifted to the District Headquarters Hospital (DHQ).

The medical superintendent at the hospital confirmed receiving 11 people and described their condition as critical.