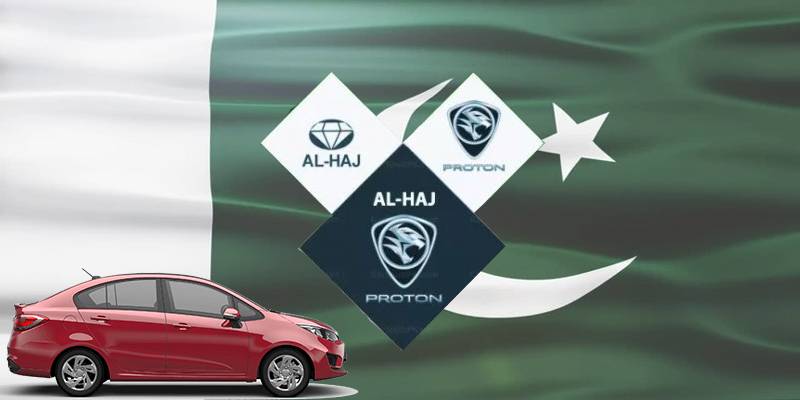 The agreement signing ceremony took place at Proton Motors headquarter in Kuala Lumpur and the deal is expected to bring in an investment of $200-300 million.

According to the agreement, Al-Haj Group will exclusively sell and assemble sedans, crossovers, SUVs, and hatchbacks of the Malaysian automaker in the country, reported PakWheels.

This joint venture will indeed diversify the local market and Al-Haj’s vehicle lineup as well.

Al-Haj group is currently selling FAW and Hyundai heavy duty vehicles in the country, while its FAW V2 hatchback is acquiring market space at a steady pace. The company reportedly has also purchased a land in Karachi to build a manufacturing plant dedicated for Proton vehicles.

It is not yet confirmed that the company, at the initial stage, will directly assemble Proton cars in Pakistan or import CBUs (Complete Build Unit).

This will be the first time electric cars will enter the Pakistani market which bodes well for the country in terms of the competition in the auto market as well as from the eco-friendliness point of view. 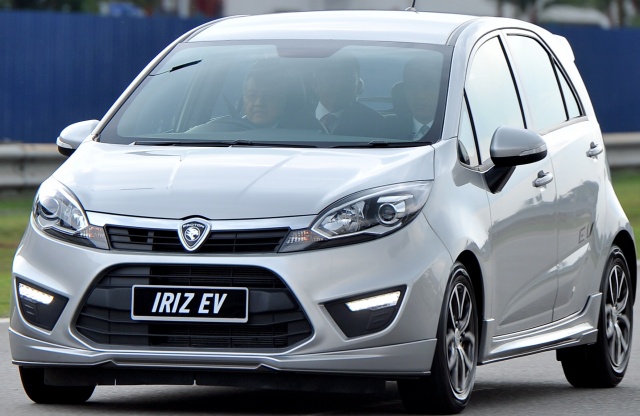 One of Proton’s most popular cars is Iriz which starts at around Rs. 1.1 million in Malaysia. It is expected that an Iriz EV variant will be launched in Pakistan when the company begins its operations in the country.

Proton is a Malaysia-based automobile company and was established in 1983 as the sole national badged car company until the advent of Perodua in 1993.