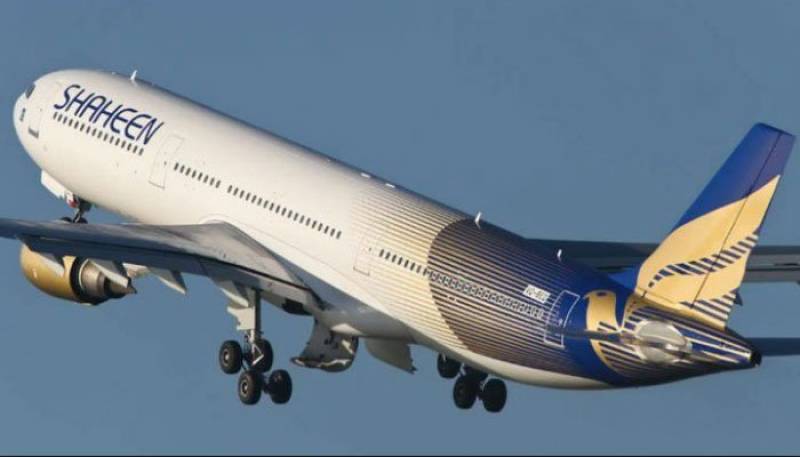 KARACHI - The issue of Shaheen Air International and Civil Aviation Authority deteriorated further as the license of the airline failed to receive a green signal for renewal, it emerged on Friday.

The local airline had to cancel its scheduled flight to bring back Haj pilgrims, said the airline’s spokesman.

The CAA declined to extend the regular public transport licence, which gets renewed every three months.

The spokesman said that the CAA had ensured earlier that no hurdle will come in bringing back pilgrims.

The airline’s license expired on August 30 and it has no plane on the list, said the CAA.

The CAA notification stated that Shaheen Air is the defaulter of Rs1.40 billion and legal action is being taken against the air carrier.

The CAA advised the passengers to remain cautious in their dealings with the airline.

The authority said that Shaheen air should try for alternative flights for the return of pilgrims.