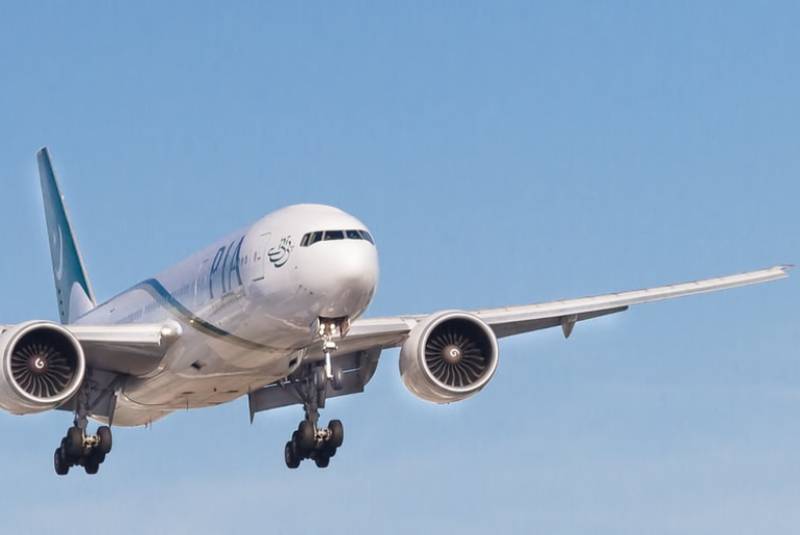 In view of the disruption of commercial flight operations, it was PIA’s eighth special flight from China to transport Pakistani nationals back home.

All the arrangements were put on place for the smooth operation of the special flight from Shanghai to Islamabad, Qadir Bux Sangi, PIA Country Manager for China said on Sunday.

“All the special flights are being arranged and operated by PIA with the help of the relevant Chinese and Pakistani authorities,” he added.

Responding to a question about resumption of regular flights between China and Pakistan which were suspended early this year owing to novel coronavirus outbreak in China and other countries, he informed that there was a positive progress in that regard and hoped the regular flights would resume soon.

PIA had requested the Chinese government to allow regular flights operation from Tianjin, Xian, Shanghai or Chengdu as the Beijing airport was still closed for the normal fight operation for the foreign airlines owing to quarantine requirements and health testing of passengers, he said.

He said after getting approval from the Chinese Civil Aviation Authority, PIA would start its regular weekly flights to facilitate its passengers travelling between Pakistan and China.

PIA started special flight operation in May this year when a special flight PIA-8872 airlifted 274 returning Pakistani students from Wuhan and Hubei province to Pakistan.

A special unit of Embassy of Pakistan, Beijing and Consulates Generals’ officers has been constituted to liaison with the PIA, relevant Chinese departments and Pakistani community members for finalizing the arrangements of flight operations.

The Embassy of Pakistan has thanked the Chinese government and relevant authorities for their constant support to make this flight operation successful.