Naqeebullah case: Rao Anwar available to media but police fail to track him 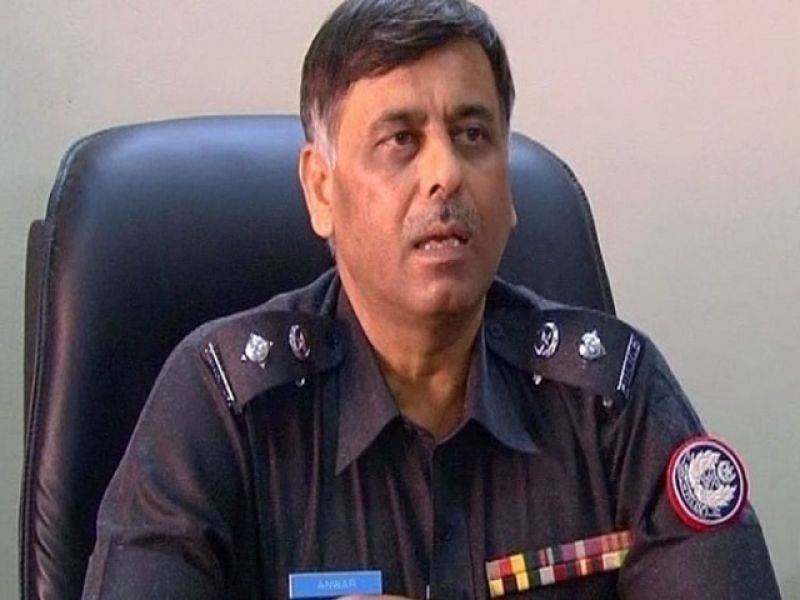 KARACHI - A deadline given by the Supreme Court to arrest suspended SSP Malir Rao Anwar, a prime suspect in Naqeebullah Mehsud killing case, ended yesterday (Tuesday) but the Sindh police yet failed to catch their fellow.

In an effort, the police officials on Tuesday claimed to have raided a residence of the absconding officer in Islamabad to arrest Anwar but found no clue amid rumours that suspect fled abroad.

ISLAMABAD- The deadline given to the Inspector General Police (IGP) Sindh for arresting of suspended SSP Rao Anwar by ...

The same day Anwar talking to Pakistani media outlets from an undisclosed location denied reports of fleeing Pakistan and a raid at his house, showing incompetency of the police forces to track the missing cop, who is available to media otherwise.

Raising objections over the investigation team, he said that facts have been manipulated in the report, adding, "I am living in Pakistan".

After the disputed claims surfaced regarding Mehsud, the Sindh government formed a joint investigation team (JIT) to probe the matter, but Anwar did not cooperate with the team and went missing.

Later, the Supreme Court took a Suo Motu notice of the extrajudicial killing and heard the case at Karachi Registry. During the hearing, Chief Justice Mian Saqib Nisar ordered the police to arrest the accused within three days.