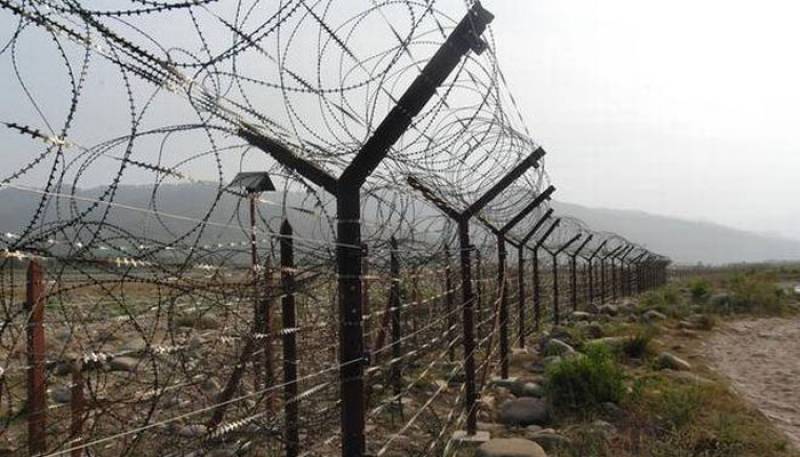 According to the Radio Pakistan, an innocent civilian was martyred while nine other civilians, including women and children, sustained serious injuries in Danna, Dhddnial, Jura, Lipa, Shardda and Shahkot sectors along LoC on Tuesday.

In a statement, Foreign Office Spokesperson Dr Muhammad Faisal said the Indian forces along the LoC and Working Boundary have continuously been targeting civilian populated areas with heavy mortars and automatic weapons which still continues.

He said the deliberate targeting of civilian populated areas is indeed deplorable and contrary to human dignity and international human rights laws.

The Spokesperson said the ceasefire violations by India are a threat to regional peace and security and may lead to a strategic miscalculation.

He urged the Indian side to respect the 2003 Ceasefire arrangement; investigate these and other incidents of ceasefire violations, instruct the Indian forces to respect the ceasefire in letter and spirit and maintain peace on the LoC and the Working Boundary.