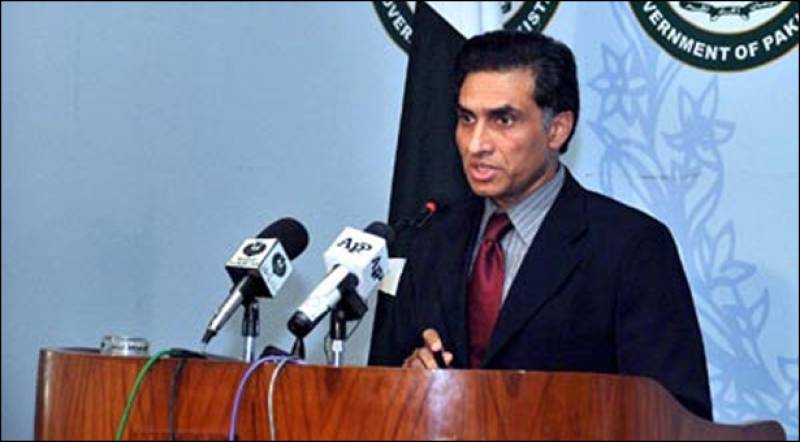 “These reports are speculative, misleading and incorrect,” said a statement released by Foreign Office.

Earlier in the day, Prime Minister Nawaz Sharif assured a top-level meeting at the Prime Minister’s House that Pakistanis stranded in the war-torn Yemen would be evacuated as soon as possible.

According to reports, a Chinese ship will reach Aden on Wednesday to evacuate 200 Pakistanis and another 100 in Mukalla.

A Pakistan navy ship has already been dispatched on directions from Prime Minister Nawaz Sharif to bring back the evacuees. The ship will reach Yemen on April 2.

About 75 Pakistanis still residing in Sanaa would either be airlifted or taken to Moqalla.

“It was decided that a delegation would visit Saudi Arabia today for holding discussions on the matter,” an official communique said.

Tuesday’s meeting at the Prime Minister’s House took stock of the current situation in Yemen and the status of the remaining Pakistani expats in Yemen.