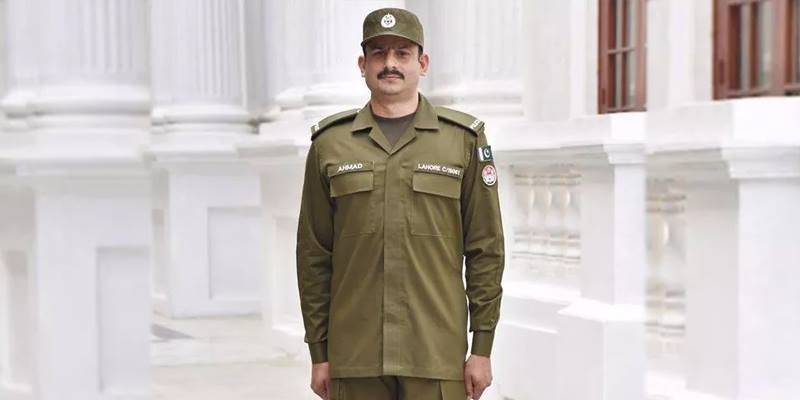 LAHORE - Officials of Punjab police will now be performing their duties while wearing the new olive green uniform from Monday, it has been learnt.

A notification issued in this regard by the central police office says every personnel of police can obtain two uniform kits.

Punjab Police had to opt new uniform from March 27, but the process was delayed.