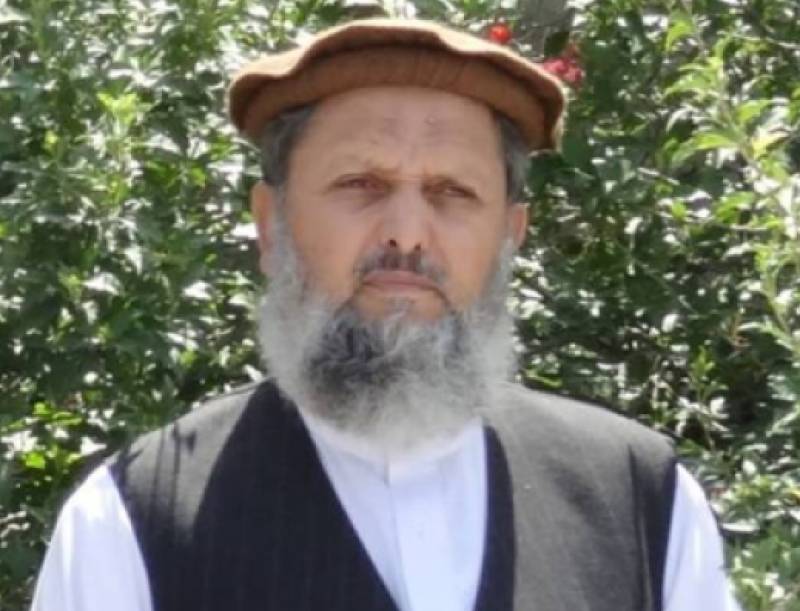 The two brothers were picked up from Peshawar and Chitral, respectively.

The unidentified men also picked up the missing deputy governor’s another brother, Yaqoob Khan, and his nephew, from their home.

Before boarding a vehicle, Yaqoob Khan and his son were blind-folded.

Unidentified gunmen had abducted Muhammad Nabi Ahmadi in Dabgari area of Peshawar on Friday – a day after he had arrived in the city for an appointment with a doctor.

Ahmadi’s abduction was confirmed by officers at the Shah Qabool police station. They said they were trying to locate the governor.