Do not see a future for MQM, Imran, Says Sindh Minister for Home Affairs 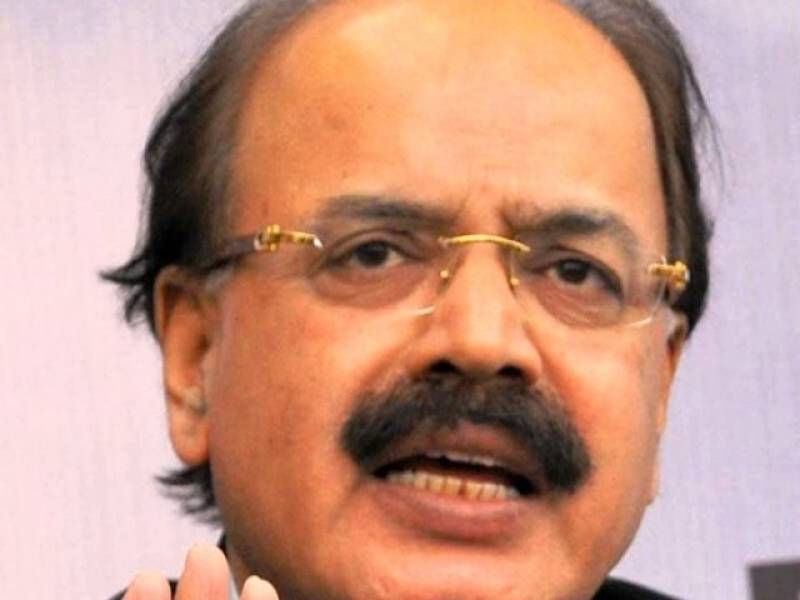 The Home Minister while speaking to media predicted, “MQM’s name will cease to exist and the party will be dissolved. More people will leave the party and another party will be formed in its place".

"MQM and Imran Khan are nowhere in future," he said and added, "MQM's head will be in Dubai and as far as PTI's concerned, people who wanted to use Imran for their personal gains have done so, Don't see future for both [Parties]."

Manzoor Hussain also commented on the future of the Pakistan Muslim League-Nawaz, he said that it's quite possible that Maryam Nawaz or her uncle Shehbaz Sharif will become Prime Minister in the future. But Nawaz Sharif will definitely be jailed if returned to Pakistan.

Wassan Said that important decisions will be made in November.