Former SSP dismissed for not using force against D-Chowk protestors 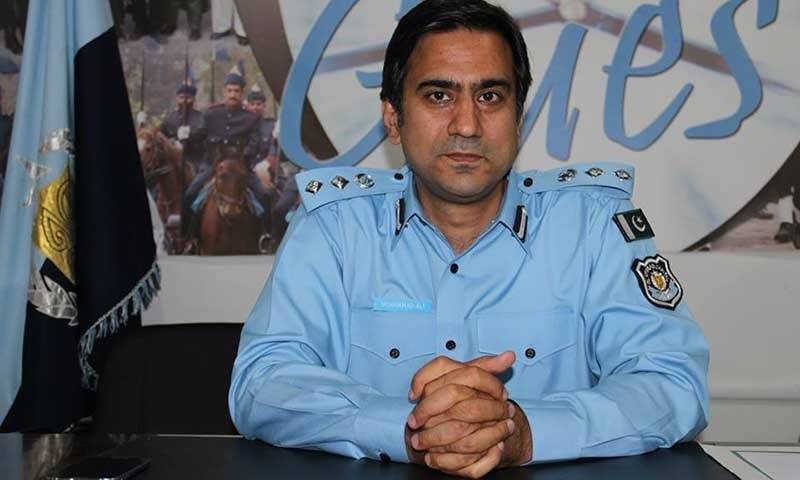 ISLAMABAD (Web Desk) - Former Senior Superintendent Police (SSP) Muhammad Ali Nekokara, who refused to follow verbal orders of using force against PTI and PAT protesters in Islamabad last year in August, has been dismissed from service, according to a notification issued by Establishment Division.

Inquiry officer Foreign Secretary Aitzaz Chaudhary had held the former SSP guilty and recommended his dismissal from service. The final report had been forwarded to Establishment Division for carrying out its recommendations.

Talking to the media following his dismissal, Muhammad Ali Nekokara revealed that on the eve of August 31 Interior Secretary Shahid Khan orally ordered him to use decisive force against the protesters and disperse them. “In response, I stated that another Model Town tragedy could be in the offing in case the orders are carried out,” Ali said.