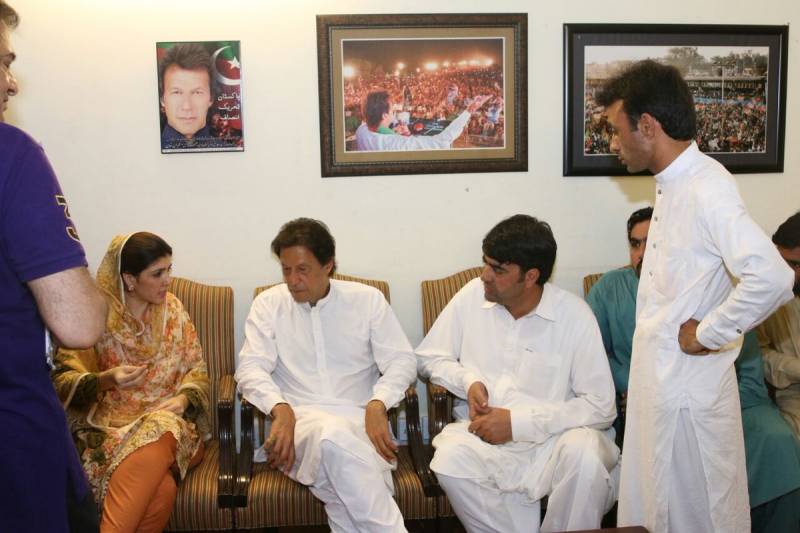 Gulalai cited ill-treatment of women in the party as the reason for her decision. She said that she had conveyed her grievances to the party leadership but no action was taken, forcing her to take the decision.

However, social media was quick to declare the sudden resignation, that came moments ahead of the prime ministerial election in National Assembly, a result of personal differences with party's chairman, Imran Khan.

IK met Ayesha Gulalai yday at BG. There was a ticket dispute. If I am wrong, anyone can challenge me. She was at BG only y'day.