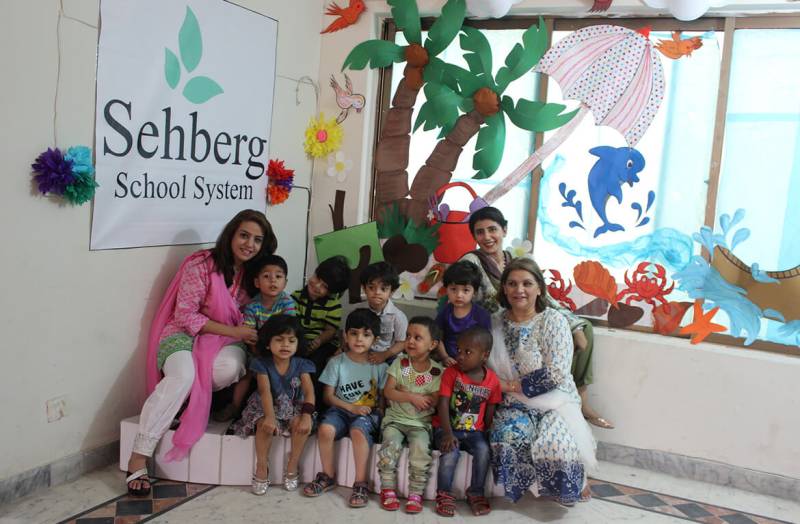 ISLAMABAD - The Islamabad High Court (IHC) ruled on Wednesday in favour of private schools of the capital, allowing them to charge summer vacation fees from students.

Earlier, a single bench of the IHC had stopped schools from collecting fees from students during the summer break but the Supreme Court had dismissed the order and sent the matter back to the high court.

ISLAMABAD - In a landmark ruling, the Islamabad High Court (IHC) ordered on Friday all private schools not to collect ...

While hearing a petition in May this year, the court had ordered that amount already paid by parents shall be adjusted against fees for the period after vacations.

During the hearing, Justice Shaukat Aziz Siddiqui had asked the counsels for Private Educational Institutions Regulatory Authority (PIERA) what the authority was doing regarding the issue of fees being collected for summer vacations.

To this PIERA counsels, Muhammad Faisal Khan and Rashid Hanif, said they could not do anything about restraining schools from collecting fees for summer vacations as the court had taken away the authority from PIERA. They said a petition against the withdrawal of authority from PIERA was under hearing.

ISLAMABAD - The Supreme Court has issued gag orders to the private schools spread across the country, restraining them ...

Earlier, the Supreme Court has issued gag orders to the private schools spread across the country, restraining them from collecting the tuition fees for the summer vacations.