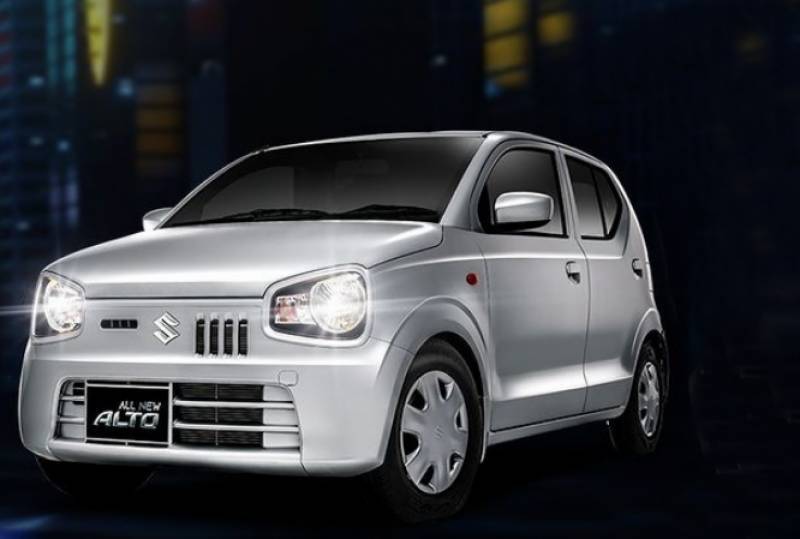 KARACHI – Pak Suzuki Motor Company has announced another hike in prices for its popular vehicles in running year as it jacked up the prices of various models by up to Rs661,000.

The automobile giant has increased the prices of six locally assembled models including Alto, Wagon R, Cultus, Swift, Bolan, and Ravi. The new price will come into effect from today (August 1).