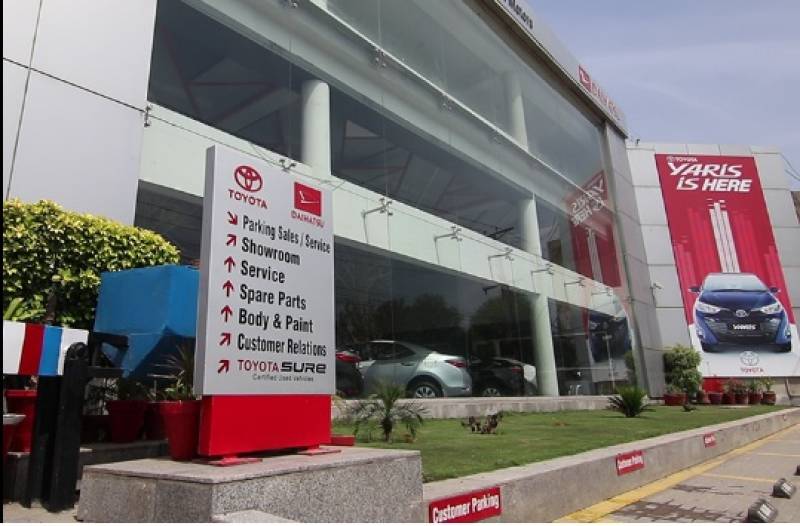 KARACHI – The Indus Motor Company (IMC) has increased the prices of its locally manufactured variants of Corolla, Yaris, Fortuner, and Revo as Pakistani currency continues to lose its ground against US dollar.

The new prices comes as the auto manufacturers announced to close its production plant from August 1-13 as rupee devaluation has increased the cost of imported raw materials.

After witnessing an increase of up to Rs3.160 million, the prices of Toyota Fortuner 2.7 % and Fortuner Legender Diesel stand at Rs12.489 and Rs15.839, respectively.

Prices for different variants of Revo witnessed an increase in the range of Rs1.830 million to Rs2.270 million while the prices of Toyota Hilux E surged by Rs1.68 million to Rs9,039 million.

Booking for the Toyota Land Cruiser 300 ZX has just opened and the opening price of the vehicle appears to be highly ...