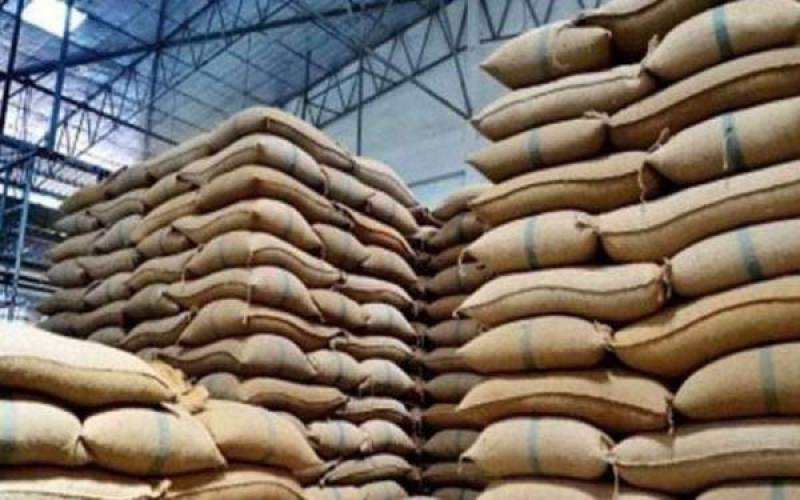 LAHORE – The administration in Punjab capital city on Tuesday received 40,000 metric tonness of wheat imported from Ukraine as the South Asian country faces a flour crisis.

According to the Flour Mills Association, the wheat is slightly red in colour and 40 percent of local wheat would be added to improve its quality.

Last month, one MV Coventry vessel, carrying 69,000 metric tonnes of wheat, docked at Karachi port. It was the third shipment from Ukraine.

Pakistan has so far imported nearly 200,000 metric tonnes of wheat from the eastern European country.